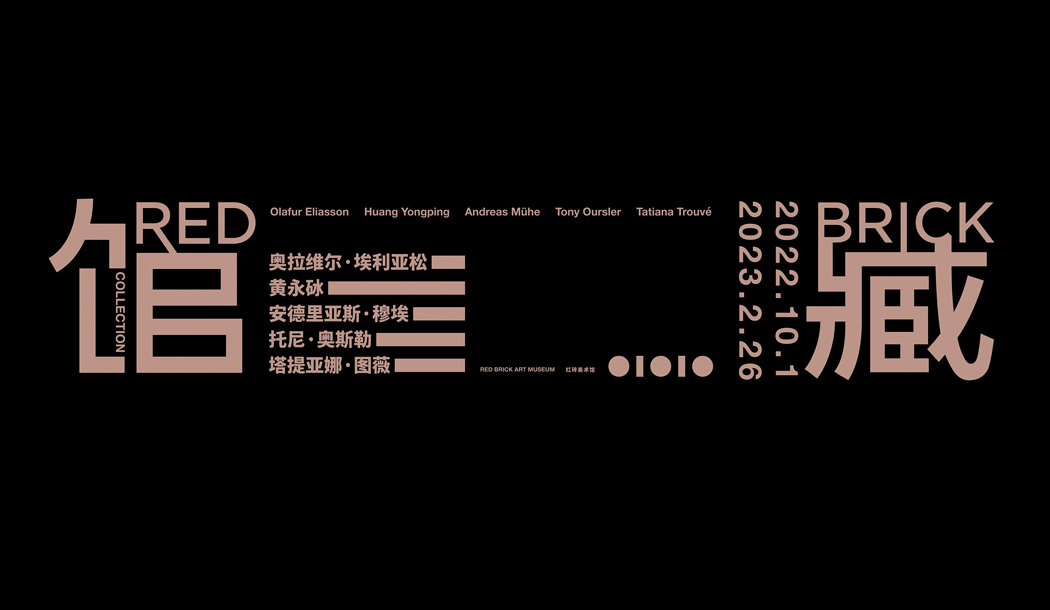 Huang Yongping
The Circus presents a carefully planned scene full of dramatic tensions: two giant wooden hands, one hanging from the ceiling, the other broken, scattered on the floor. Fifteen headless animals standing in uncanny calm around the bamboo cage. The holes gaping from the animals’ necks are neatly draped with red-colored fabric, as if the blood had congealed the moment their heads were cut off.

Tatiana Trouvé
750 Points towards Infinity consists of 750 weighted plumb lines, all pointing in different directions, as if gripped by the density of multiple magnetic fields. These hundreds of plumb lines seem to point in just one direction – at the ground beneath us. Their oblique trajectories then seem to imply a substantial disruption of the laws of attraction. To grasp the ‘infinite’ range of these ‘750 points’, we need, as it were, to invert our gaze, as if the sky were inscribed on the ground. In that case the infinity of these plumb lines points upwards rather than downwards, and the ground becomes a kind of map of the sky. This upside-down world in which the sky and the ground are equivalent can only be perceived by means of an optical trick: inverting our viewpoint.

This need to shift our gaze is induced by many of Tatiana Trouvé’s works, but it is here that it is at its most radical, with 180-degree reversal, a total disorientation that comes close to vertigo. One this rotation has taken place, we can find our footing once more and realise that these plumb lines do not require us to seek infinity in the depths of the cosmos, but here, and allow us to grasp the implications of this shift in viewpoint. In other words, infinity is here below – perhaps even captured in the few millimetres that separate the plumb-line weights from the ground, the infinitesimal that Marcel Duchamp called ‘infra-thin’.

Tony Oursler
Perhaps best known for his use of video footage of human faces projected onto spheres, dolls and other three-dimensional surfaces, Tony Oursler’s humorous, satirical approach demonstrates his long-standing research into the occultism, the history of technology and psychology. In this exhibition, Oursler has created a cluster of video installations that include a grotesque figure: eyes blink and swivel; mouths frown, smile and pucker while conspicuously absent noses accentuate the grotesque overall impact of these oddly endearing creatures. Oursler’s art often aims directly at exploring the relationship between the viewer and the artwork, and, as in this work, regularly uses new technologies that allow for the imitation of human and emotional features. The artist, who has always been in tune with his time, uses ventriloquist dialogue and shadowed, ghostly images to create a vividly surreal imaginary space that leaves the viewer spellbound.

Olafur Eliasson
From the beginning of his career, Olafur Eliasson has been interested in producing artworks that function as experimental set-ups; The work Tomorrow resonator in the exhibition is an example of the approach. The central component of the simple optical instruments is a ring of bevelled glass. Originally part of a Fresnel lens, the glass was designed for use in a lighthouse to gather stray beams of light and send them out at a consistent angle, thereby enhancing the light produced. Here this ability to treat light as a malleable material is used to paint bands of pale colour on the wall.

Andreas Mühe
All the featured works of Andreas Mühe infuse with an aesthetic sensibility for the scenic world of the theatre and presentation, these works weave a narrative of the artist’s native country, examining its unique history, the impact of the division of Germany, the subsequent process of re-unification and the present. As a ten-year-old boy, Andreas Mühe witnessed the fall of the Wall in 1989, from which time German history has become his life’s theme. The exploration of atmospheres and ambience, and his encounters with leading personalities and contemporary history are expressed visually in hyperbolic form in his powerful evocative images. Mühe declares “whoever controls images controls reality”. Along with determining what is, and ought to apply, power lies at the very centre of what it’s all about. His photographs raise confusion and questions in respect of hierarchies, authority and traditional concepts, and it shows a subtle yet disturbing moral portrait of what, in the broadest sense, can be called ‘German’.