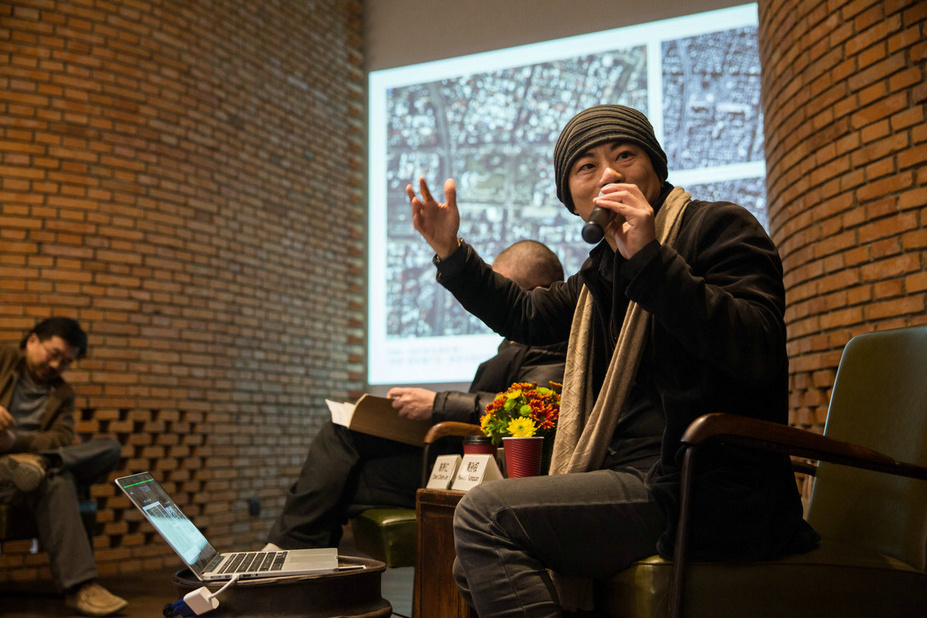 u-topophilia intends to propose a narrative strategy regarding place, architecture, utopia and social movements, and also the possibilities of connecting in societal space. The concept Utopiareflects people’s dis-satisfaction with reality and their hope, so do architecture and art. U in Utopia comes from the Greek word “ou-topos” which means “no place”, similar to the English word “a-topia”. U here can also be interpreted as “eu-topos”, meaning joy and happiness. The word “Topophilia”, on the other hand, means love of place. The Chinese-U.S. Geographer Yi-Fu Tuan once wrote a book on “Topophilia”, examining the affective bond between people and place, and how it contributes to the formulation of identity. Here the new word “u-topophilia” refers to the conflicts between love of no place and love of place. Such conflicts may lead to new possibilities: by recognizing and acknowledging differences among people and places, we may shift from Jus soli, identity associate with place to socially engaged art practices that do not bond love with a particular place, which may be one way of mediating the social contradictions caused by new liberalism. And this is also the core of Prof. Huang Sunquan’s thoughts and curatorial practices.
On site 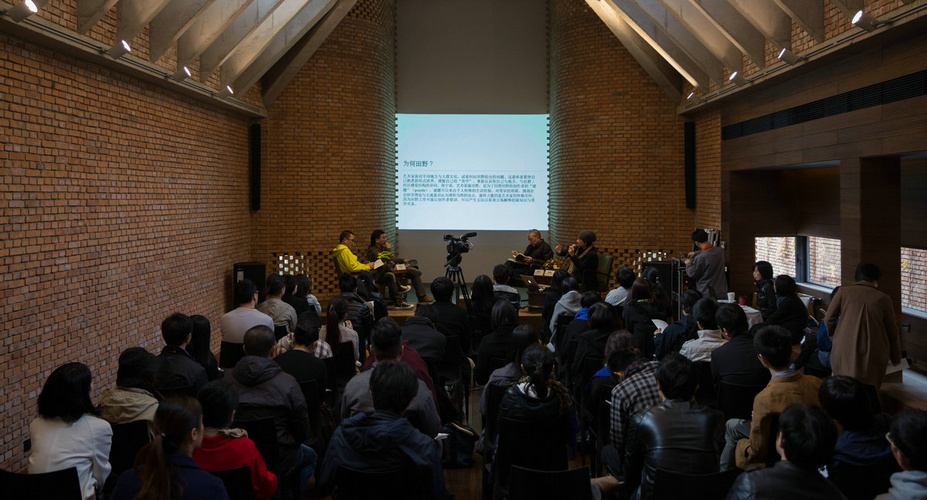 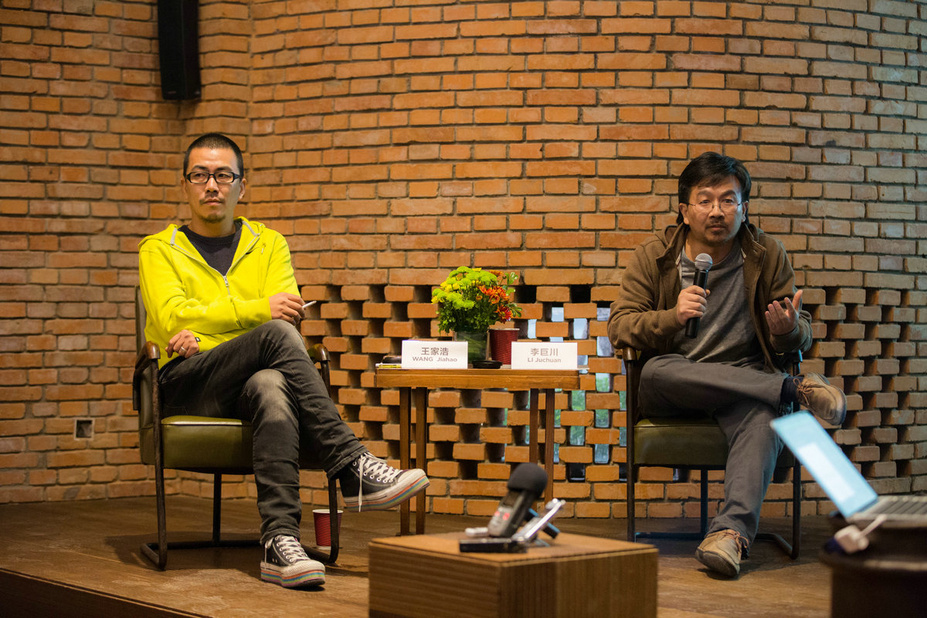 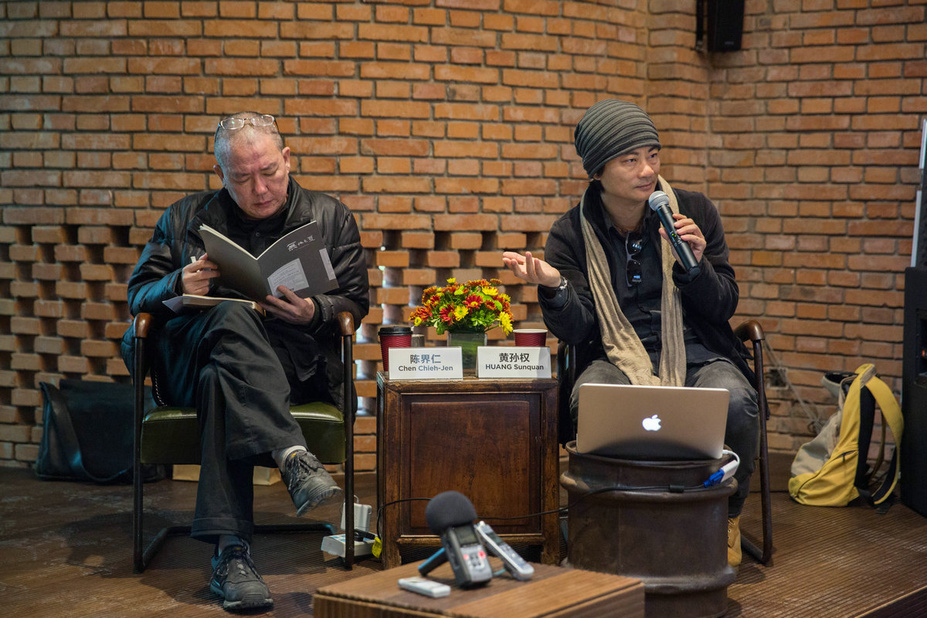 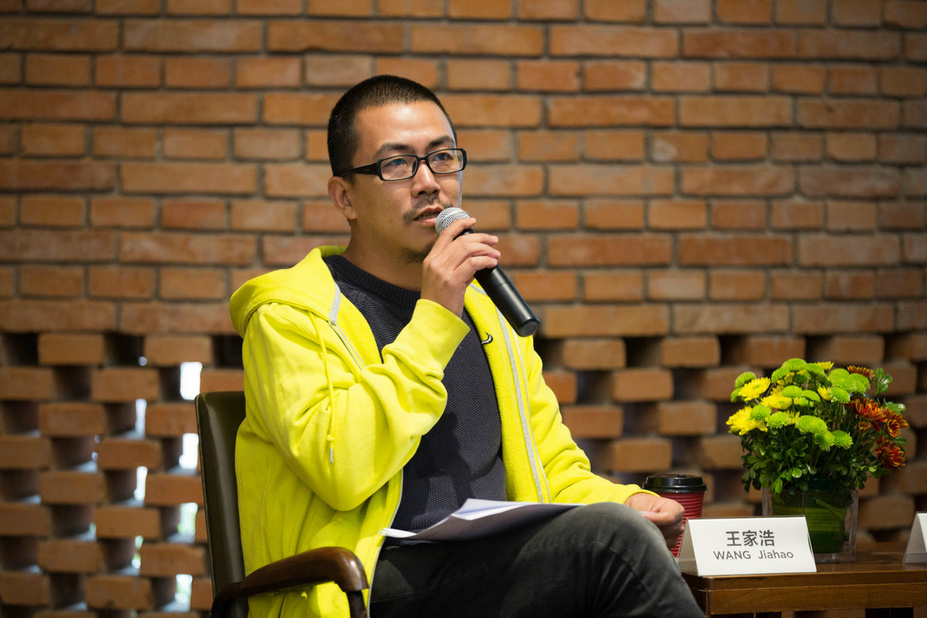 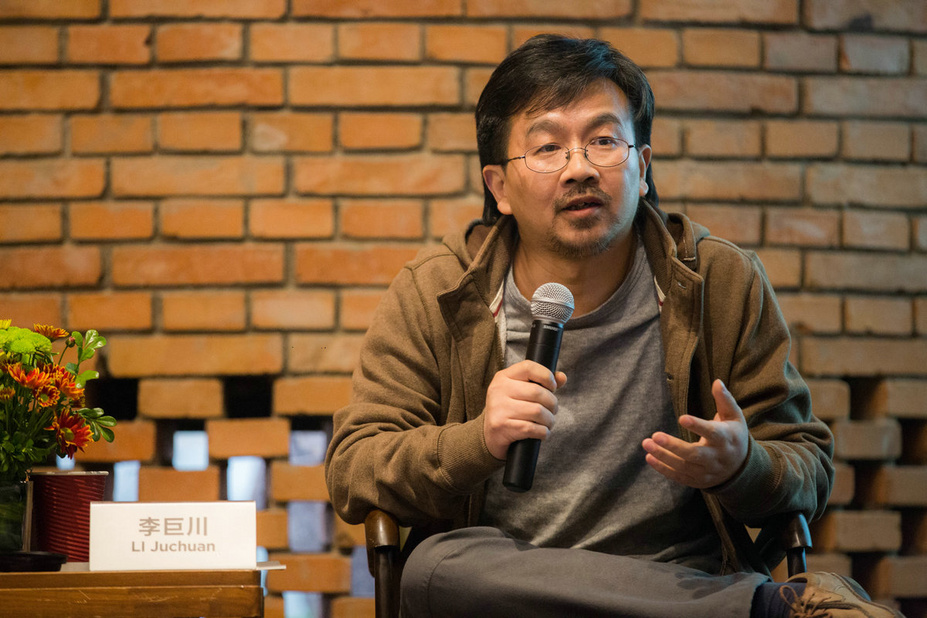