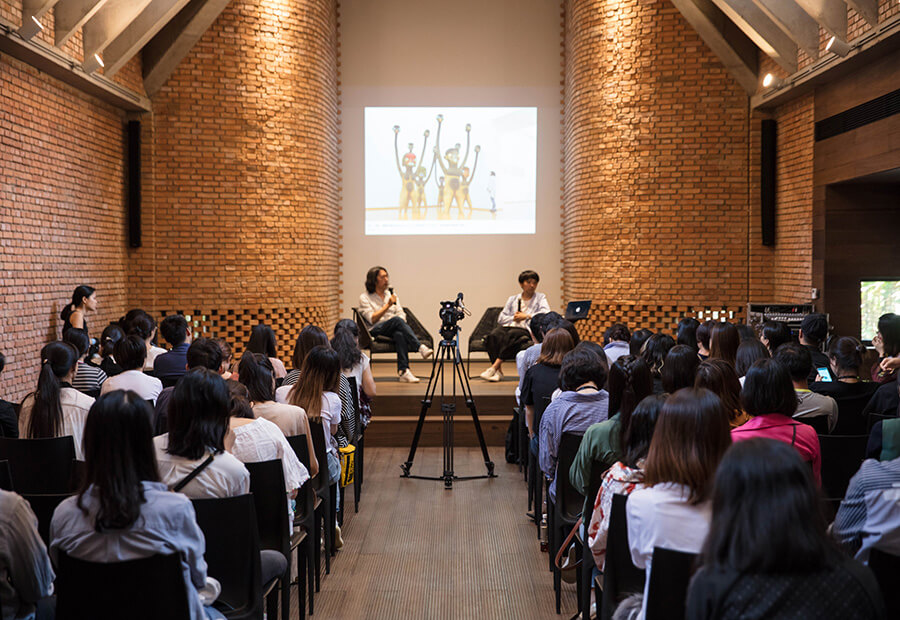 Between Paintings and Creatures

Since the late 1990s, Kato has been creating an evolving dialogue. With painting as a departure point, the artist began to incorporate wood sculptures in 2003 and soft vinyl sculptures in 2012 into his art practice. Kato’s signature forms include anonymous silhouettes and sometimes androgynous creatures with elongated limbs in bizarre postures. These are the results of the artist’s mastery of technique, creating his otherworldly, anthropomorphized works. Kato’s stone sculpture series, which began in 2016 and latest Fabric Series (2018) which is inspired by and customized for the space of the Red Brick Art Museum, depict the intimate connection between self, others and nature. Taking the opportunity of the exhibition “Izumi Kato”, the Red Brick Art Museum invites Kenjiro Hosaka, the curator of the National Museum of Modern Art in Tokyo to have a dialogue with the artist Kato Izumi under the theme of “Between Paintings and Creatures”.

Co-organised by:
The Japan Foundation, Beijing 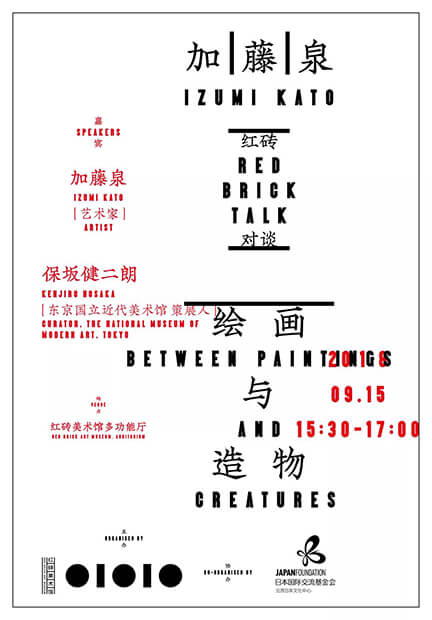 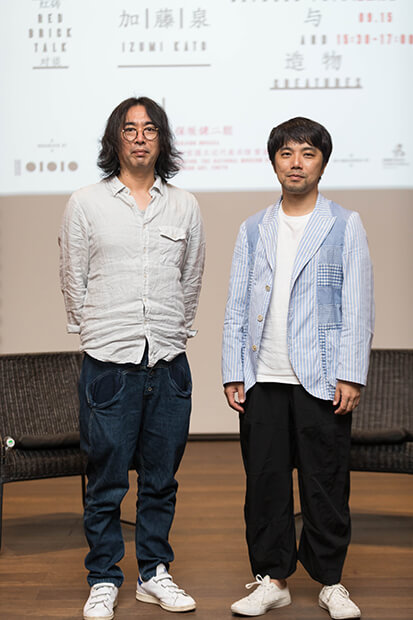 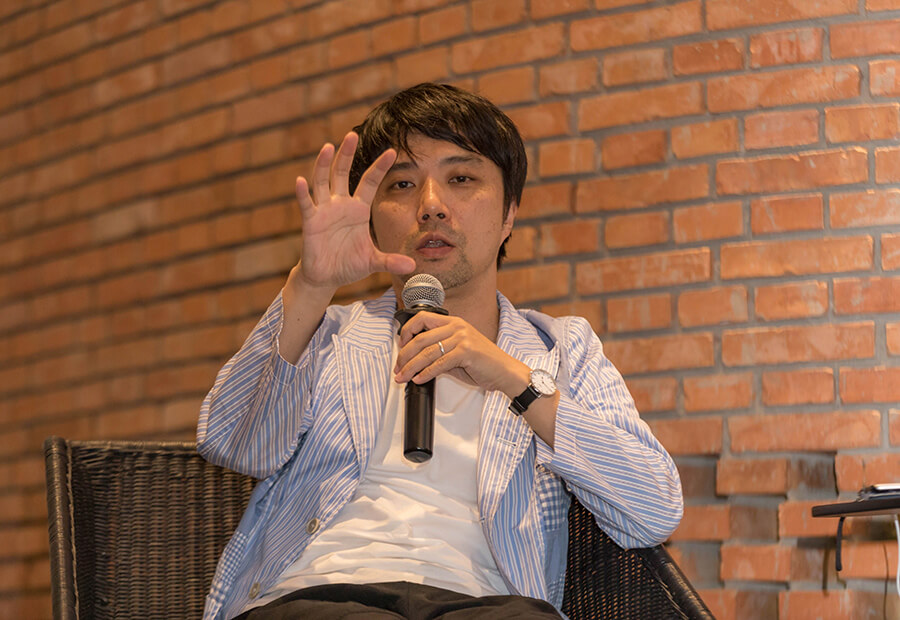 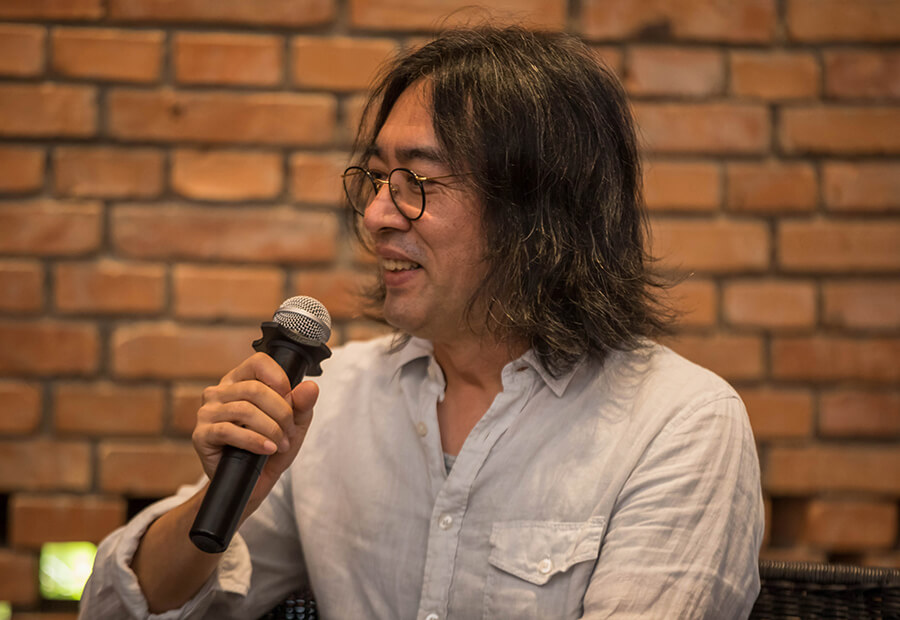