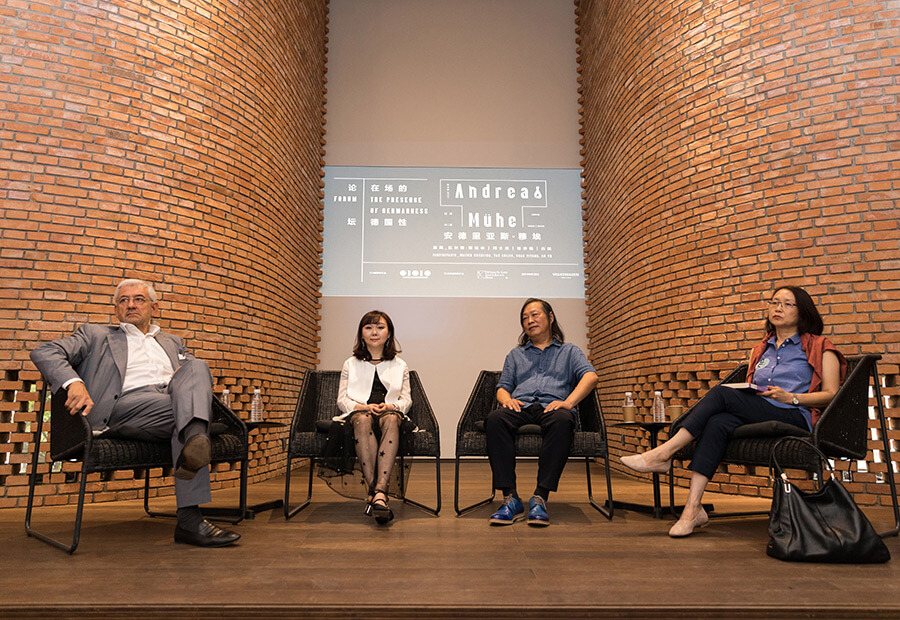 The Presence of Germanness

Walter Smerling, Chairman of the Bonn Foundation for Art and Culture & Curator
Born in 1958, majored in Business Administration and Art History, and studied practical training in Television Broadcasting at SWF[FJ1] . He is an author, director and moderator of television films, with a focus on cultural reportage and artist portraits. As exhibition organizer and curator, he has been responsible for the coordination of numerous art and culture projects. He also serves as Chairman of the Bonn Stiftung für Kunst und Kultur e.V. (Foundation for Art and Culture), Director of the MKM Küppersmühle (Museum of Modern Art in Duisburg), and Artistic Director of the Salzburg Foundation. Since 2010, he has been an Honorary Professor for Culture and Economy at the University of Witten, Herdecke.

Yan Shijie
Founder and curator of Red Brick Art Museum, as well as entrepreneur and collector. In the four years since Red Brick Art Museum was founded, Yan Shijie has directed the museum and organized high-quality international art exhibitions for the public, contributing his professional force to the field of contemporary art in China. With academic acumen, he has upheld the artistic mission of Red Brick Art Museum. He has also personally curated various large-scale exhibitions, including Andreas Mühe: Photography; Izumi Kato; Olafur Eliasson: The Unspeakable Openness of Things; Andres Serrano: An American Perspective; Wen Pulin: Archive of Chinese Avant-Garde Art, 1980 and 1990s; and Identification Zone: Chinese-Danish Furniture Design. All these exhibitions have attracted widespread attention from cultural and artistic circles. 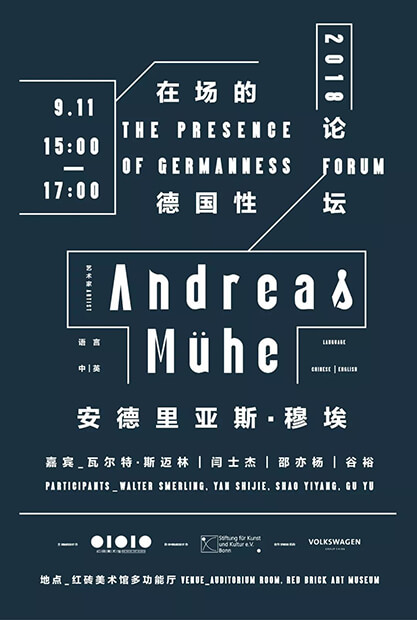 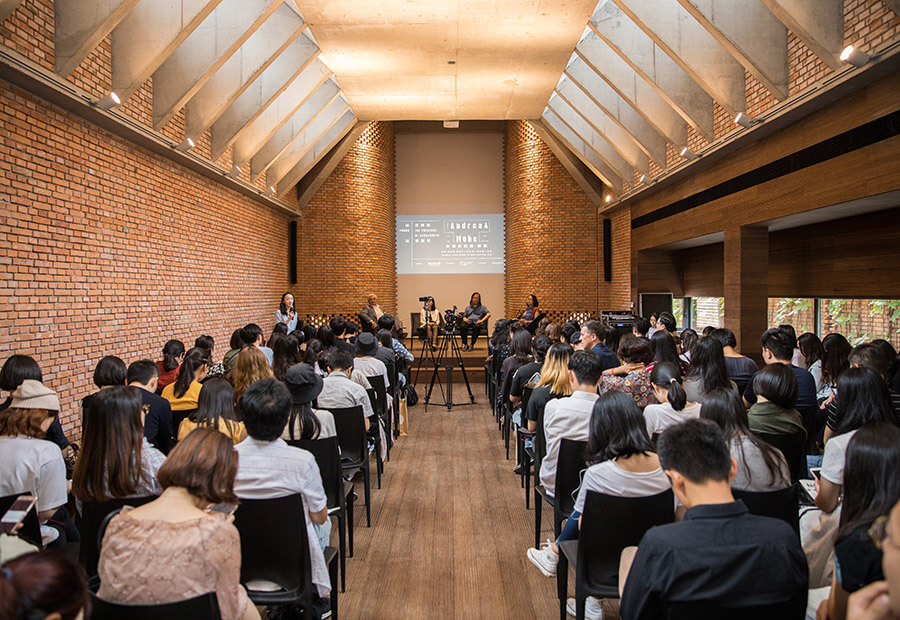 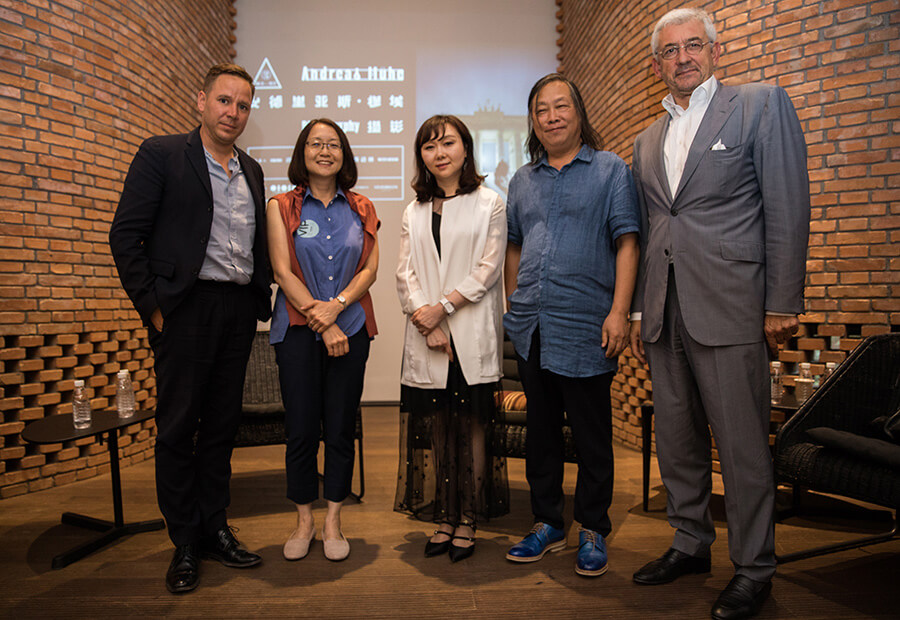 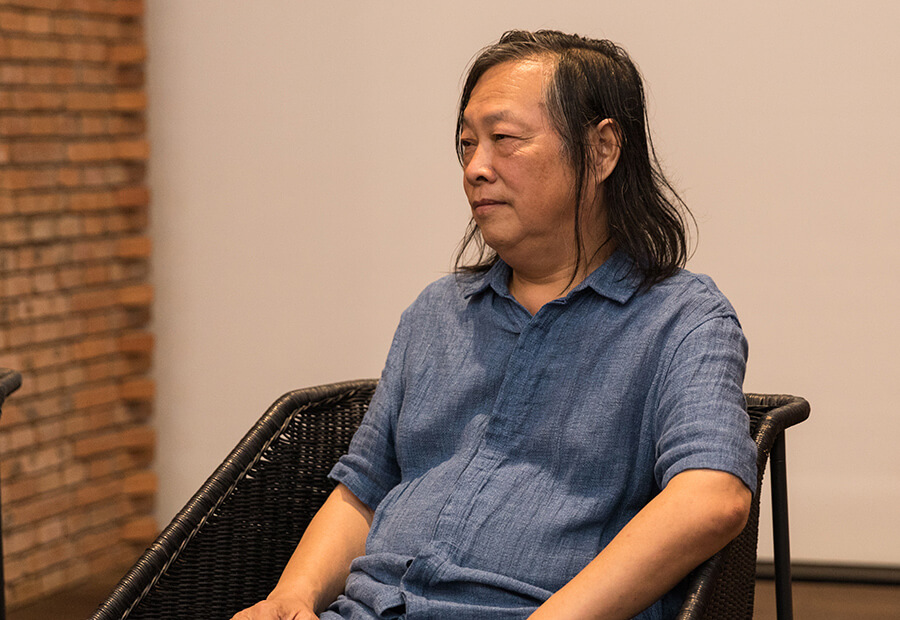 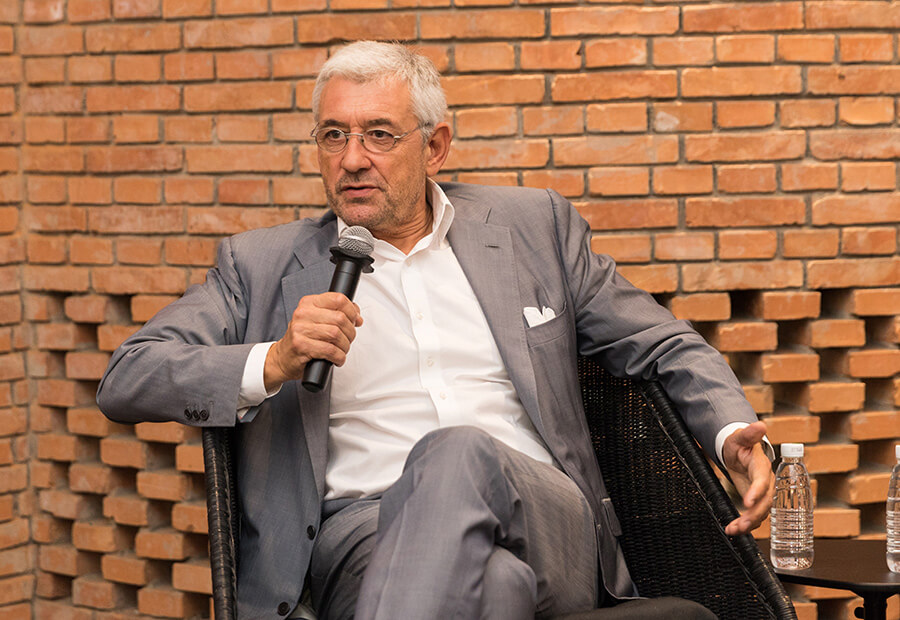 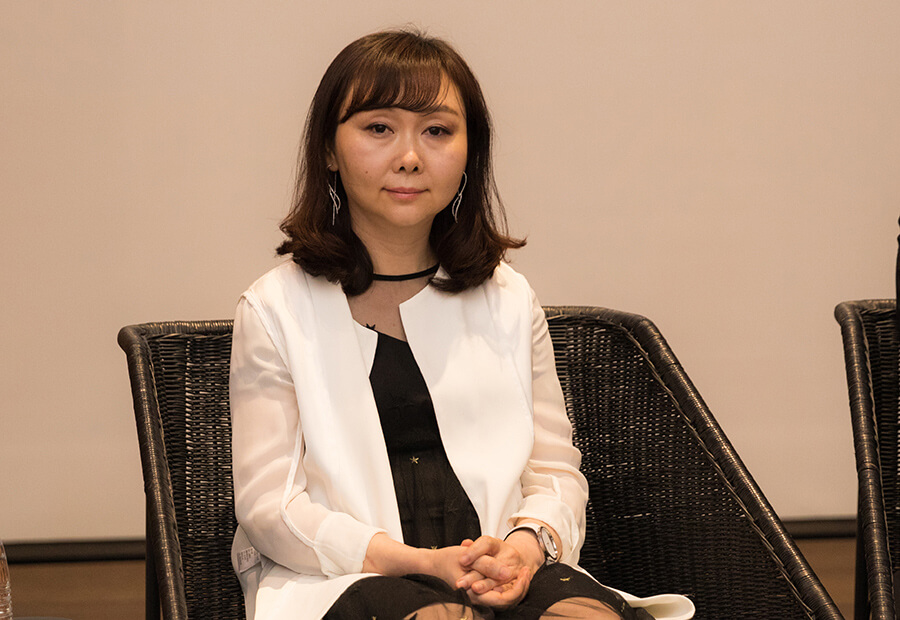 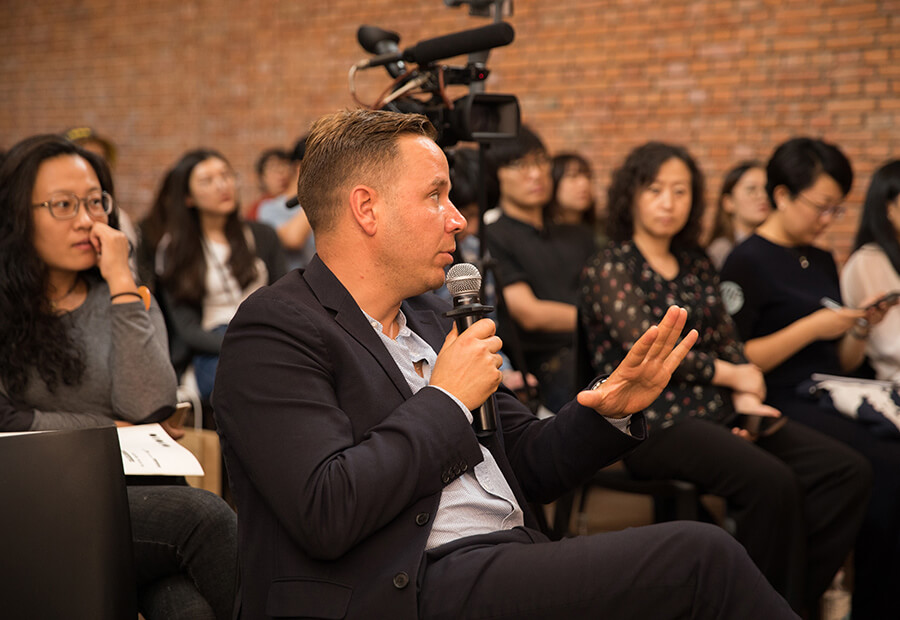