Your footsteps are the road, for there is no road

The Marcel Duchamp Prize has become one of the most famous and influential national awards in the world since its establishment by the ADIAF in 2000. For the past twenty years, the award has sought out the most innovative artists residing in France. At present, more than seventy artists have been nominated, and the award has contributed a comprehensive roster of emerging artists to the contemporary art world.
Curator Annabelle Ténèze has selected works according to the concept of the road, displacement, travel and discovery. Taking as the starting point a verse by the Spanish poet Antonio Machado (1875-1939), “Your footsteps are the road, for there is no road”, this project brings together works in which displacement is as much a subject as it is a metaphor. Accordingly, each work becomes an outward opening and a road to discovery.

The artists whose works are presented in the project appropriate every means of locomotion possible, from the simplest and most universal – walking – to the most technological and exclusive – a rocket. Art history has often been connected to displacement or travel: whether it’s the archetypic figure of the walking man, present from antiquity to Auguste Rodin, or the Grand Tour of Europe, a prerequisite to the apprenticeship of the artists of modern times, or even the sketches and travel diaries of painters, such as Eugène Delacroix’s famous journal, right up to the road saga, one of the most appreciated genres in literature and film since the 1950s and 60s.

What is revealed by the fact of moving, of wanting to leave, or of being pushed to leave, of searching for a means to go further, and towards where, and how? Don’t we take forward steps every day? In Michel Blazy’s work, shoes themselves as a commodity become stationary support for a stroll – one that is occupied by nature. In the works of Latifa Echakhch and Ulla Von Brandenburg, we the spectators are invited to walk within colourful mural paintings and a fabric installation.

What motivates someone to leave – for an hour, a day, a week, a year, or a lifetime? Whether a quest for new horizons or a return home, Ulysses’ journey of adventure was more than an end in itself. And it is the journey that transforms the one who travels forward, as Antonio Machado’s verse reminds us. In this way, Mohamed Bourouissa’s work brings together the community members of Philadelphia around the racetrack. Joana Hadjithomas and Khalil Joreige recreate the story of the Lebanese space program and remake the pathway of that rocket on Earth. Camille Henrot uses objects we take for granted to connect the concepts of geography and time. In fact, the explosion of modes of transport since the 19th century up to the present day have not only revolutionized our lifestyles but also introduced new geographic identities and opened up the scope of new narrative possibilities.

The works in the exhibition, whether they have humanist, poetic or political resonance, are fixed in the history of a place, but also in a human reality, in the fear and hope aroused by the changes met along the journey and in the meeting of other cultures. In Anri Sala’s films, city strolls reveal real places transformed by an art utopia that seems to have been dreamt by history. The road is also a place of exploration, of discovery of others and of encounter, like those of the urban dances in Clément Cogitore’s work and Baroque dancers in the 18th century, the source of his inspiration.

Reaching a new world, discovering roads and taking the roads that others have taken before us, are ways to get close to what is real, and to define or push back the boundaries of human knowledge. The artists working on departure question the notion of uprooting, and sometimes, re-rooting. Accordingly, Yto Barrada retraces a journey made by her mother, and questions not only the sensations that remain of a former discovery many years later, but also the current mode of rendering landscape forms exotic.

As a traveller, the impossibility of travel is also revealing, as in Zineb Sedira’s boat grave yards. In the same way, Neïl Beloufa’s work is a static road movie, where the car window and the camera’s lens are mistaken one for the other, offering us an open door to the friendly and amorous discussion between young people. In Mircea Cantor’s works, we wonder who is winning the race – the eagle or the drone. While paradoxically, Bertrand Lamarche’s mysterious tunnel is not as vast or frightening as at first sight, for it is very much the enlarged version of a miniature experience.

The works gathered together in this project remind us that creation is as much a physical as it is a spiritual road, and that it is an act of movement towards something unknown, which can be both dangerous and exciting. Departure is an act of emancipation and confrontation: it is up to each person to experience the freedom of escaping, of getting lost, of being found, of taking off in a car, or on a bike, or through a tunnel, or of building a rocket headed for outer space… or of moving towards art, as each work is, in itself, a road.

A tour amid the artists of the Marcel Duchamp Prize

Co-organised with:
ADIAF (Association for the International Diffusion of French Art)
French Embassy in China 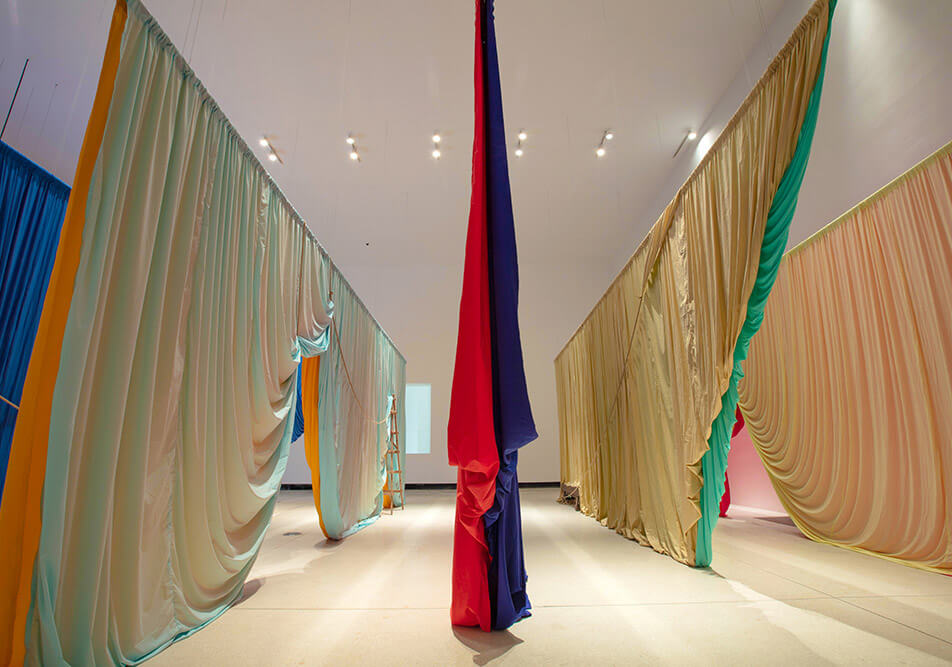 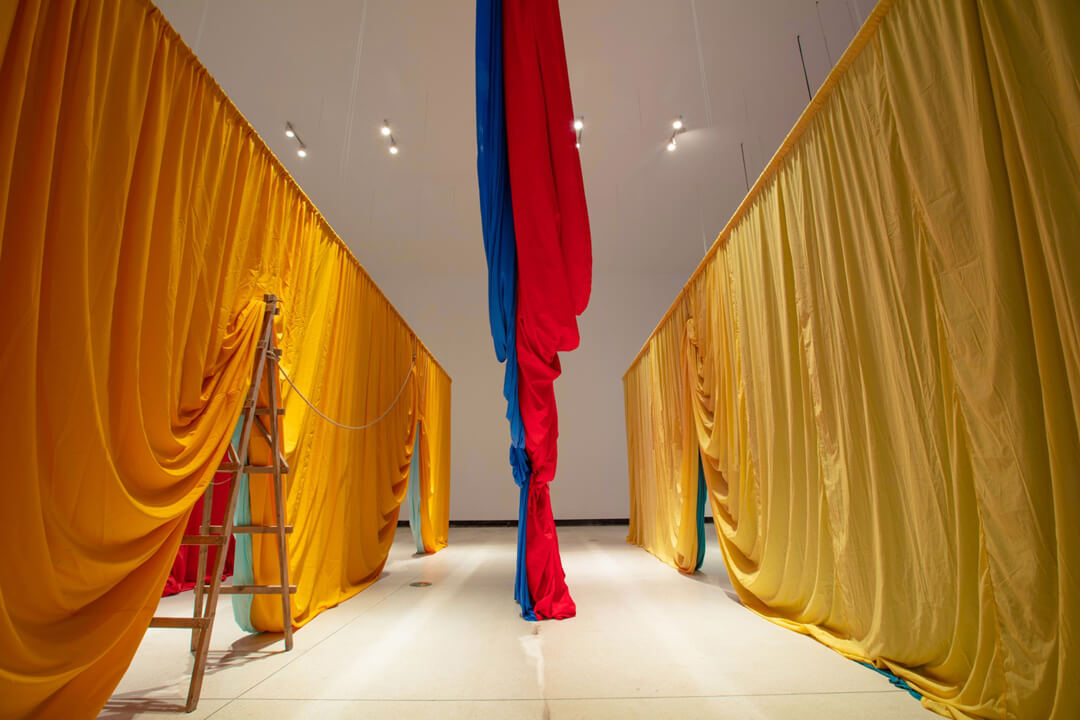 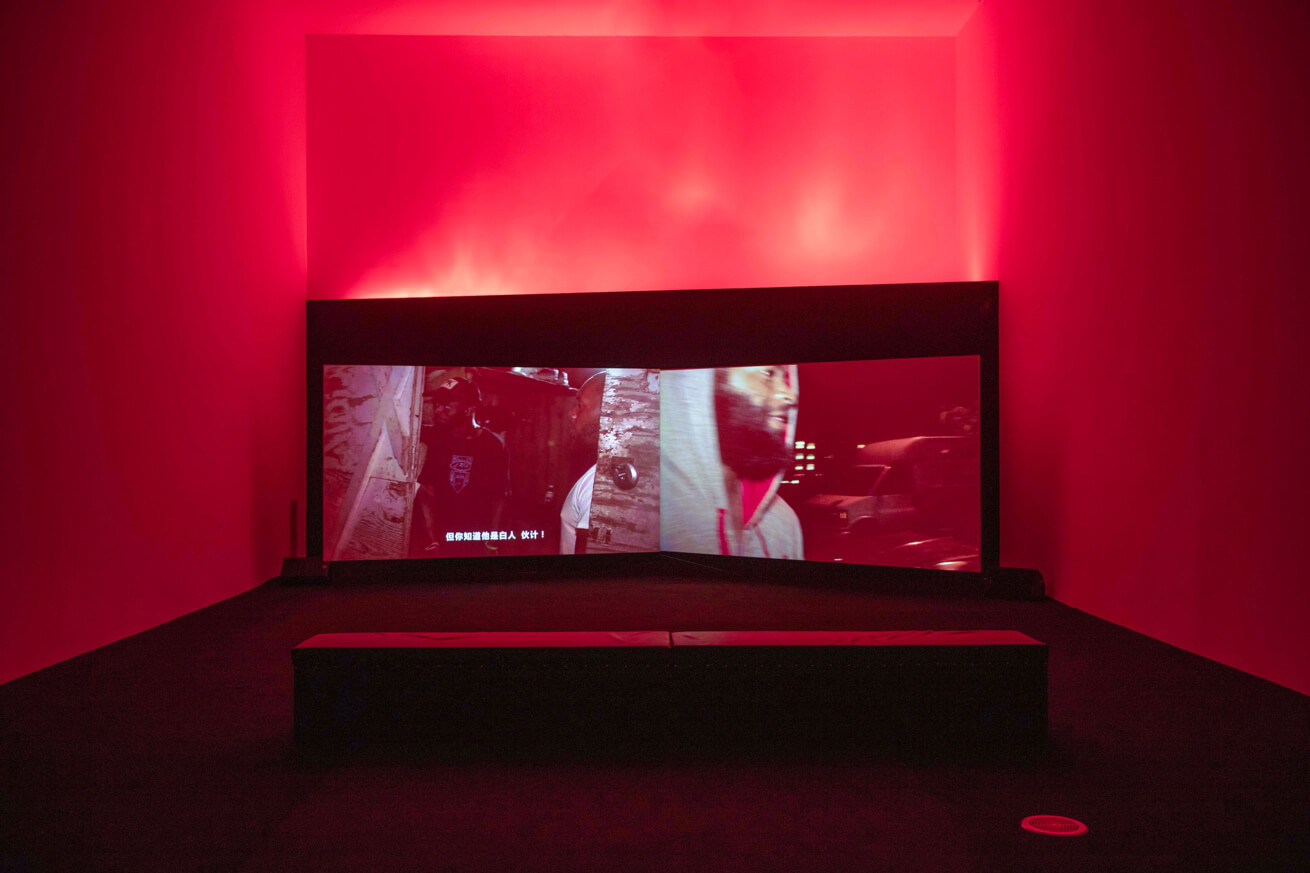 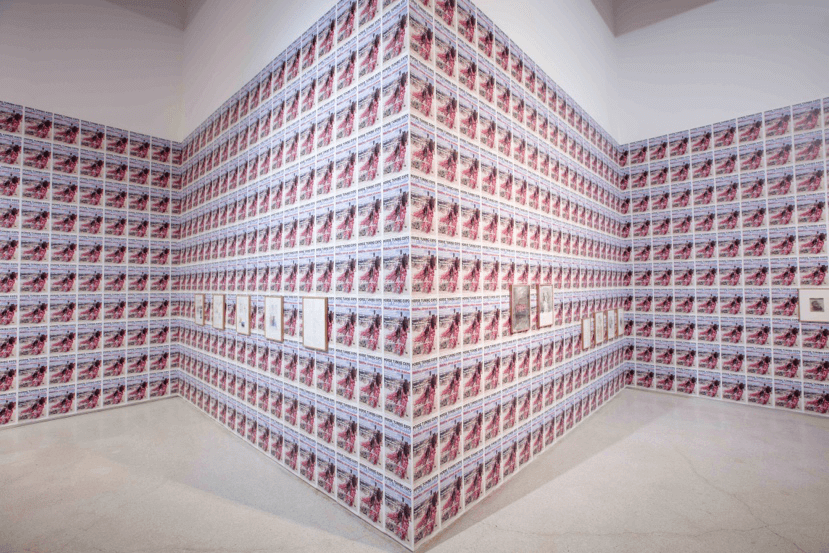 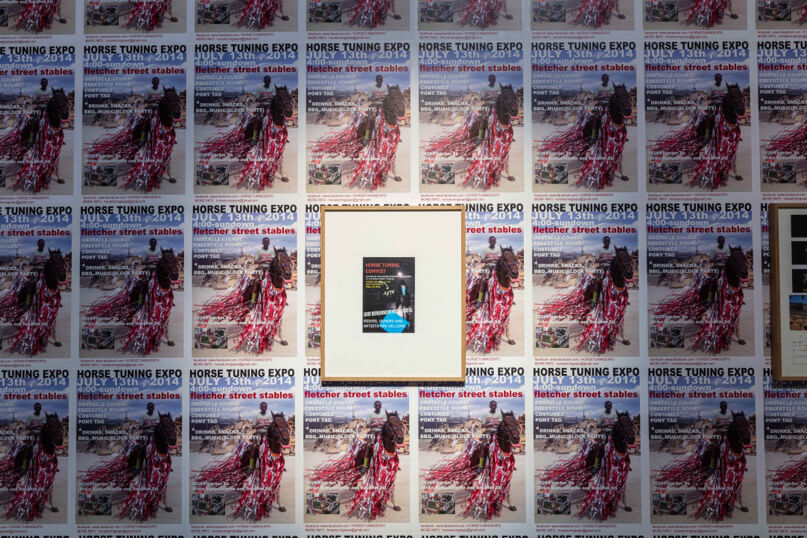 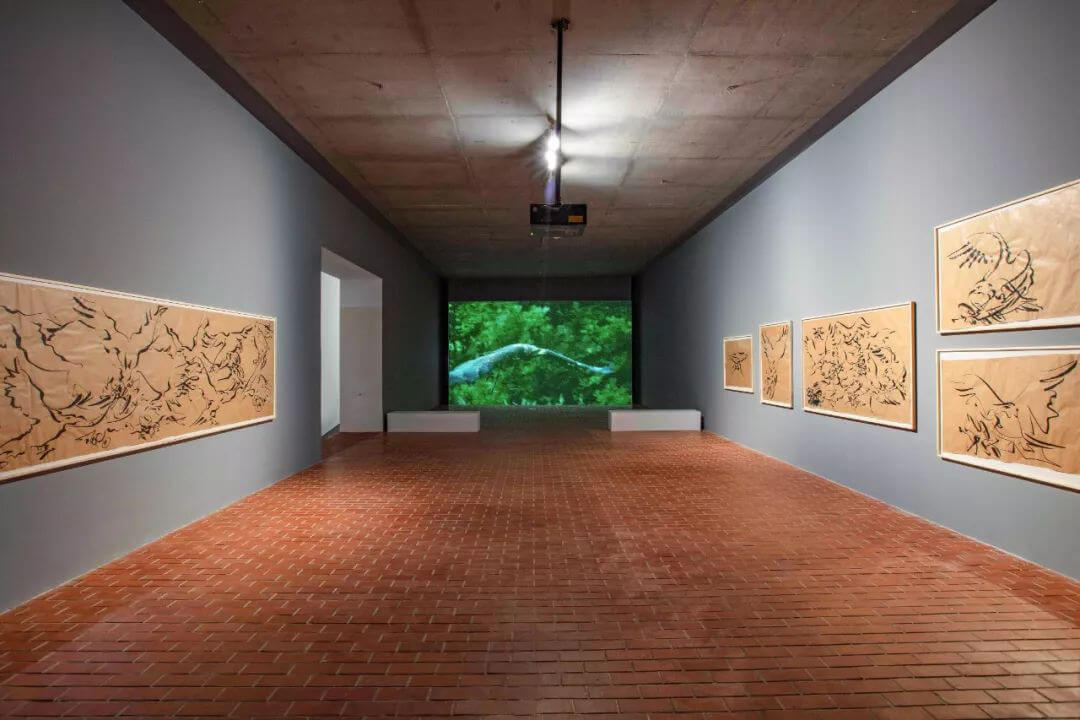 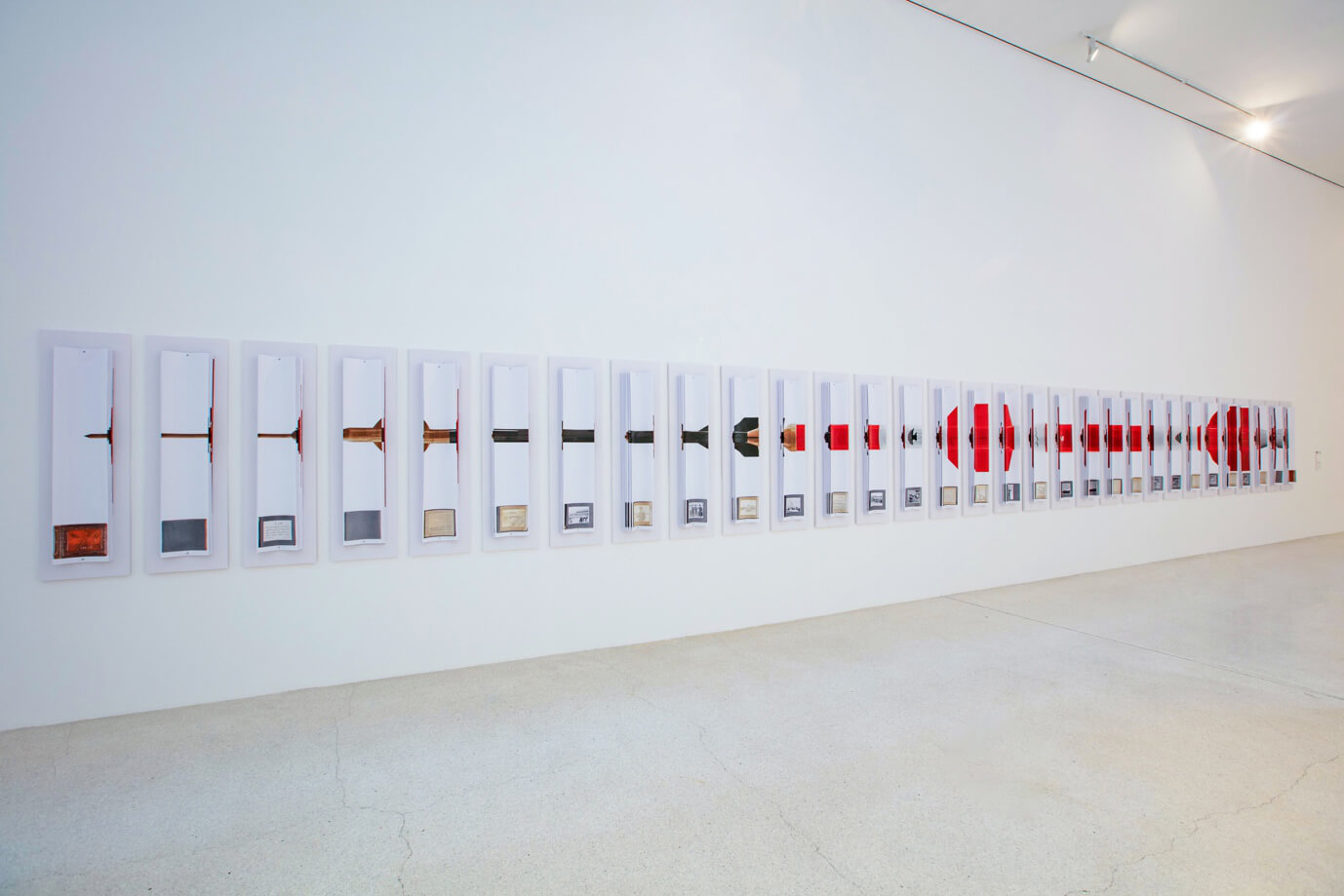 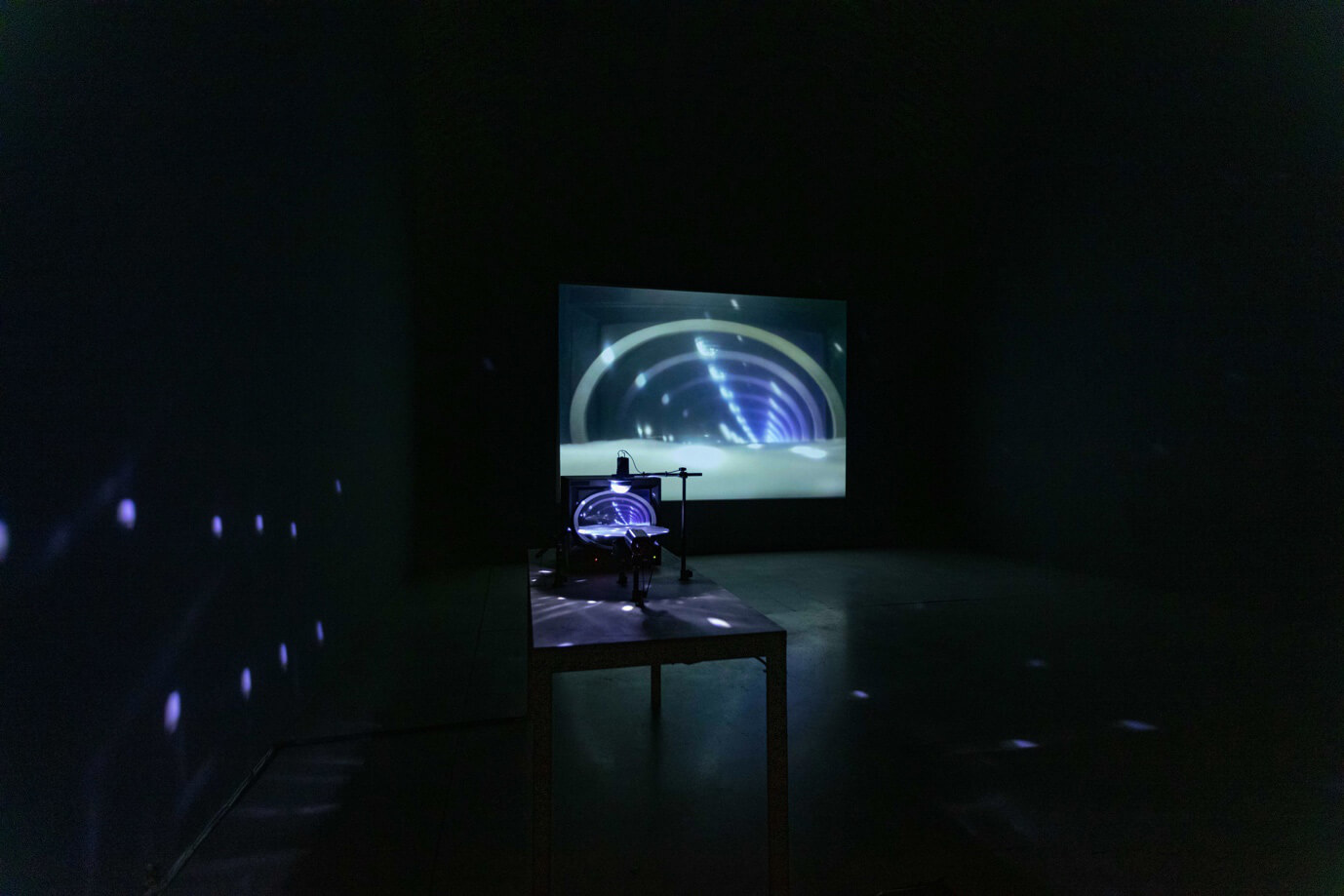 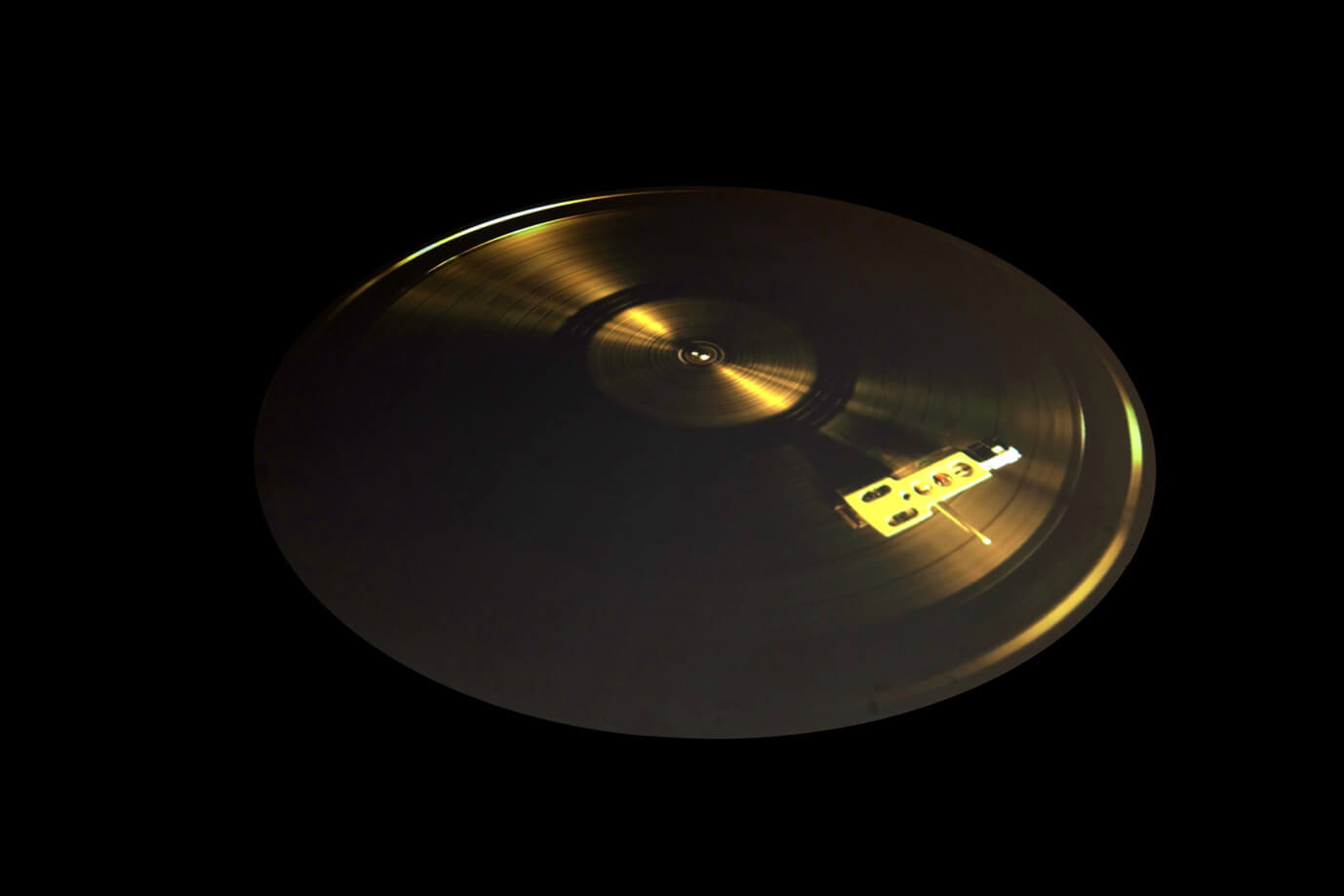