Red Brick Art Museum will present a new exhibition, “Video at Large – Intimacy”, from April 29th to July 3rd. It is co-curated by Odile Burluraux and Jessica Castex. As a major project of the 16th “Croisements Festival”, this exhibition is hosted by Red Brick Art Museum, co-organized by Paris Musées, Paris’ Museum of Modern Art, and the Embassy of France in China, and supported by the Institut Français.

Since the establishment of its video department in the 1960s, the Paris’ Museum of Modern Art has been paying attention to this evolving medium and has played a pioneering role in promoting video art. This exhibition selects 16 pieces/groups of works from Paris’ Museum of Modern Art’s video collection, among which there are many winning works of the Venice Biennale, and the theme of “Intimacy” is discussed from different perspectives. Based on its academic research of contemporary art, Red Brick Art Museum hopes this in-depth cooperation with Paris’ Museum of Modern Art can facilitate its exploration of how the audience will perceive the narrative about intimacy through videos and installations in an immersive space.

In an era of rapid social and individual development, the relationship between individual and modern society, and the relationship between individual and globalization are rapidly evolving, the idea of intimacy is also becoming fluid and diversified. “Video at Large – Intimacy” attempts to capture this change, and present various concepts of intimacy by constructing a constantly reflexive “mise en abyme”. Artists explore intimacy’s imagination and boundaries with representations of private daily domestic life such as bathtubs, kitchens, and pets, as well as shared memories of ethnic communities and urban public spaces, social media, and the globally interconnected world influenced by artificial intelligence. Portraits and self-portraits that succeed one another explore intimacy’s vision and the notion of self-extension. Intimacy is shared, published, documented, scripted, and redefined.

The exhibition also explores the development of video art and reflections on immersive displays. As one of the most experimental forms of contemporary art, video art has adopted theatralized expressions since the 2000s. Sensory and dynamic exhibition environment combine with architecture, design and sculpture, which constructed form reinforces the emotional power of images, challenge the viewer’s space. The exhibition also notions of scale, extension and ensemble through the immersive displays and the image sizes of video installations.

The exhibition is introduced by Ange Leccia’s Sabatina. This film is an intimate portrait of the artist’s daughter, filmed in a bathtub. The floating face of a teenager watches us whose peaceful breathing looks like defiance. As a transition piece of the various notions of intimacy, it penetrates deep down into the ambiguities of the viewer’s relation to the likelihood of cinematographic image.

The first half of the gallery introduces the intimacy of private daily domestic life with representations such as the bathtub (Ange Leccia “Sabatina”), the kitchen (Meriem Bennani “Gradual Kingdom”) or the pet cat and dogs (Fischli & Weiss).

Intimacy is the part of oneself that is preserved, but it’s also one’s connection to others and the shared experiences. With Bertille Bak and Philippe Parreno, intimacy is defined on the scale of community. It could be the gypsy community in Bertille Bak’s work Transports à dos d’hommes, or the common memory of a shared urban territory for Parreno’s reference to his childhood landscape. Christian Boltanski is one of the artists who has best conceptualized the universal aspect of intimacy. His video work Entre-Temps refers to all periods of a lifetime. With the growth of social media and the digital development, intimate relationship are increasingly shared, the curtain in this work materializes such transition. He focuses on the being and personality, through portraits exploring interiority, changing the scale of our examination of intimacy.

As a precursor of this change in scale, dated from 2000, Gillian Wearing’s film shows one of the first digital works exhibiting intimacy. Wearing’s box is a face-to-face reality show program. In her work Trauma, eight people are invited to tell a traumatic story from their childhood in front of the camera . Each one wears a plastic mask copying the features of a saddened child, as well as a synthetic wig. The mask, as an almost monstrous travesty, parodic and bitter evocation of a fictive childhood, loaded with personal drama.

New generations that have grown up with the emergence of social media emphasize the anxiety produced by the duplication of identities through avatars, contributing to raise the idea of a “geographical” extension of our intimacy through social media and multimedia developments. In Ryan Trecartin’s film I-Be Area, he stages a succession of characters, inspired by sitcoms and reality shows, that caricature the expression of self-pushed to its paroxysm by today’s new ways of communication. The artist who writes himself the dialogues while they seem to be totally improvised – reveals stereotypes of young people, representative of the identity quest at a time of transition between adolescence and adulthood.

Ed Atkins’ Happy Birthday!!! has created a digital avatar that is totally wandering lost, in time and in space, while Rachel Rose’s film Sitting Feeding Sleeping deals with the issue of deathfulness, the state of inner death that a living being feels when it is cut off from its environment or deprived of its physical integrity. Emerging artist by DIS, a New York based artists group, projects us in a world managed by artificial intelligence that will control procreation and artistic creation. Using the visual dynamic rhythm of a laptop, Camille Henrot’s Grosse fatigue tells our human history, through a collective intimacy. The film was awarded the Silver Lion of the best young artist at the 55th Venice Biennale in 2013.

This vision of intimacy also questions the materiality in a globalized and connected world, under the influence of artificial intelligence. The virtual film 489 Years of Hayoun Kwon explores the power of imagination with a journey through the reconstitution of a narrative and the visual construction of an intangible territory in Korea via virtual reality.

In her installation The Lady with a shell, Two Times. La Réserve (The Storage), Charlotte Moth creates a spatial walk around four sculptures in plaster and marble loaned by the City of Paris. In this digital era, her work disclosing a nostalgic image of objects and artworks: what is the future for embodied bodies and material objects? How will the intimate link to the work evolve? What is the future of museums?

Masterpiece of the video collection of the Musée d’Art Moderne de Paris, Zidane, Portrait du XXIe siècle by Douglas Gordon and Philippe Parreno, takes place in a specific space, next to the exhibition. The film is based on the football player as an international icon, one of the most popular people in the world. This ninety-minute film begs the question: How to protect oneself in times when media and technological advancements spread the idea of intimacy, as displaying a person’s life to everyone’s eyes?

About The Museum of Modern Art in Paris

The Museum of Modern Art in Paris (MAM) is one of the biggest museums of modern and contemporary art in France. It was built for the International Exposition “des Arts et des Techniques dans la vie moderne” in 1937 in Paris and officially inaugurated in 1961. The Museum’s collection of more than 15,000 works of modern and contemporary art from the 20th and 21st centuries, that include Balthus, Alberto Giacometti; Jean-Michel Basquiat; Keith Haring; Andy Warhol, etc. Video art, a relatively recent discipline, emerging in the 1960s, has a dedicated department with some two hundred videos, including iconic works by Philippe Parreno, Pierre Huyghe, Dominique Gonzalez-Foerster, Ange Leccia, Steve McQueen and Tacita Dean. The Musée d’Art Moderne de Paris played a pioneering role in the promotion of video art through its attention to this evolving medium.

Paris Musées is a public institution established in 2013. It integrates 14 municipal art and history museums as well as literati residences and presents Paris’ splendid culture with its exquisite and rich collections. The museums within the alliance aim not only to preserve their collections but also to share the precious cultural heritage with more friends from all over the world through cooperation with major international art institutions. 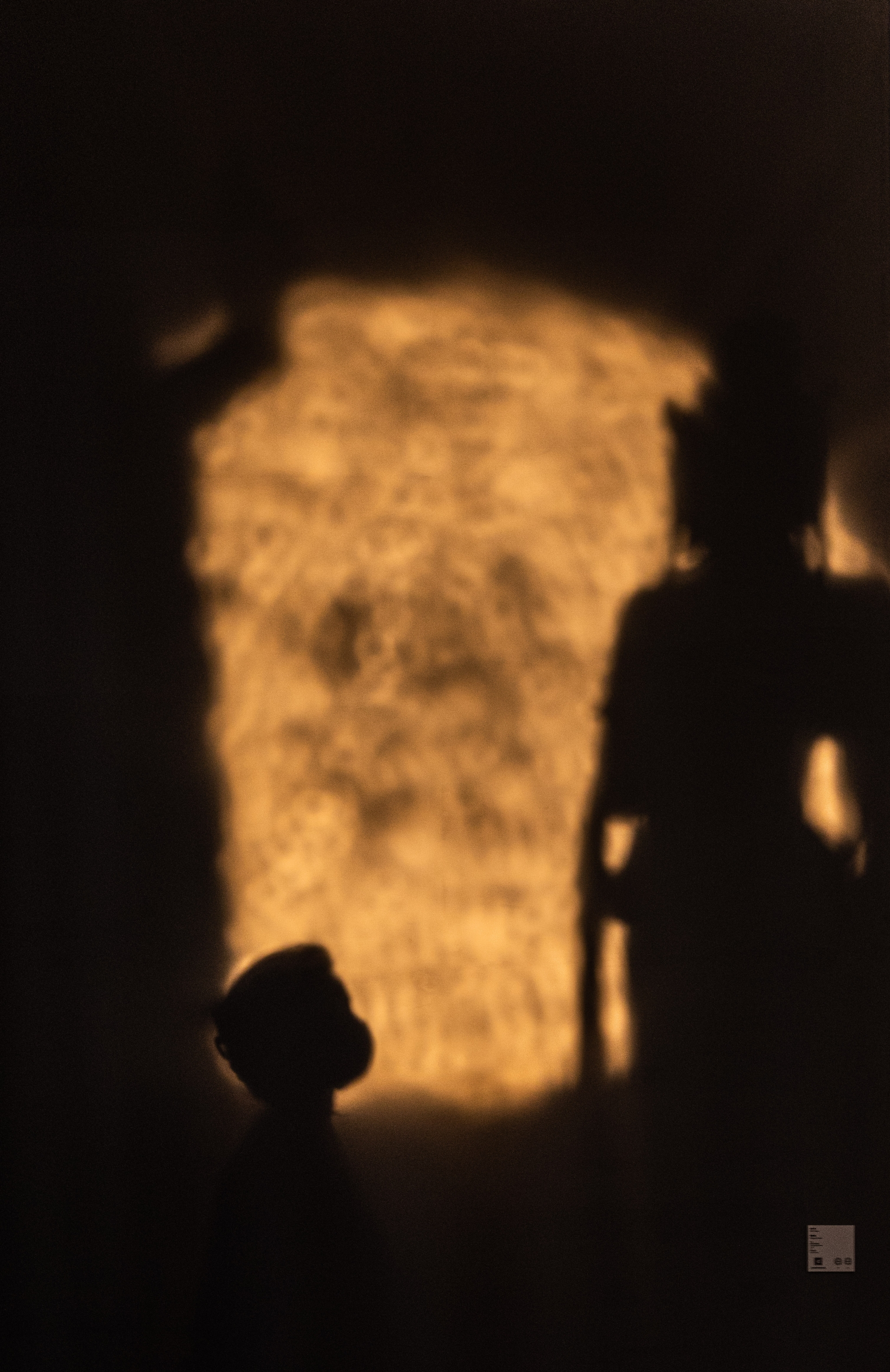 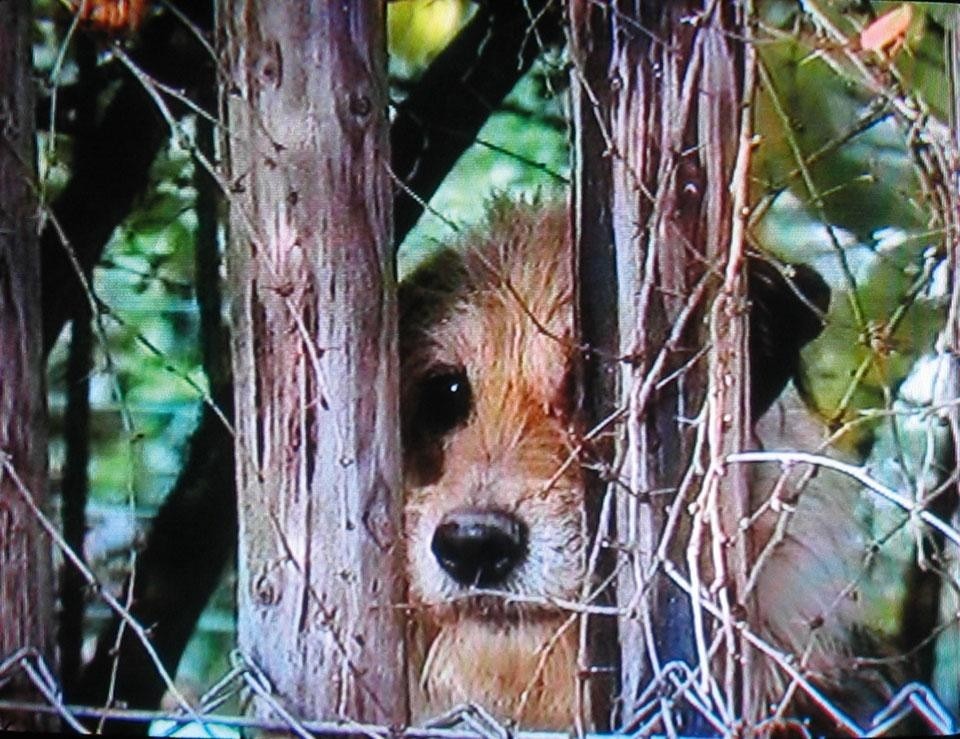 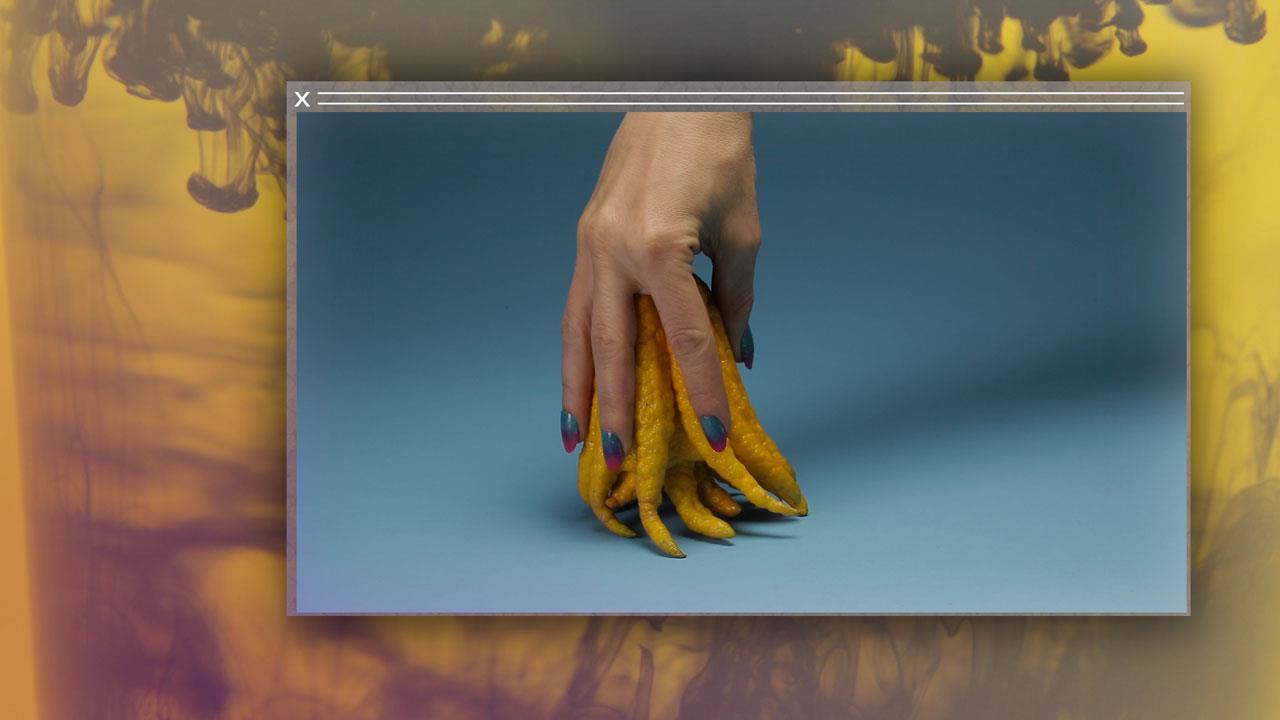 Double screening of a film and the rushes 35 mm high-definition film,Sound, color

Courtesy of the artist, Silex Films and kamel mennour, Paris