Opening 5th November and running through 14th May, Red Brick Art Museum presents the exhibition, Wen Pulin Archive of Chinese Avant-Garde Art of the 80s and 90s. The exhibition is curated by Mr. Yan Shijie, Ms. Zang Honghua is Artistic Director and Mr. Xia Yanguo is the Executive Curator.

The exhibition titled, Wen Pulin Archive of Chinese Avant-Garde Art of the 80s and 90s, focus on Wen Pulin’s archives of Chinese contemporary art, collected during the 1980s and 1990s. From the 1980s, Wen Pulin recorded a number of exhibitions, art phenomena and creative practices, which cannot be left out of the history of Chinese contemporary art. In this exhibition, the archives are opened up so that some neglected or misread moments in the history of contemporary Chinese art can re-emerge, providing more detailed material and more entry points for the future study of art history.

The exhibition is divided into four parts, the first part is a timeline of the key artists and events in the 1980s and 1990s. The second section of the exhibition focuses on the Seven Sins, the seven performances that Wen Pulin recorded at the 1989 China/Avant-Garde exhibition. The third section, “Millennium”, presents a collection of art exhibitions and behavioural works that occurred close to the year 2000, in this part the intention is to discuss the transition to the 21st century and artists’ reactions to the end of the century. The fourth part of the exhibition centres on Wen Pulin’s new China Action documentary; different from the first 1999 edition of the film, this new version includes much previously unseen video footage.

We can see from Wen Pulin’s archive that “Spiritual Pursuit” was always an important concept in Chinese contemporary art throughout the 1980s and 1990s and as such is a key theme of the exhibition. Wen Pulin believes that the ideological enlightenment and the spirit of independent artistic exploration prevalent in the 1980s did not disappear with the rapid marketization of Chinese art in the 1990s. The artists that he recorded in the 1990s chose to respond to the rapidly changing social environment, to express themselves by creating art related to their experiences, and the ideals of the 1980s spirit can be seen to have continued to play a role in their artistic expression. It is precisely because of these two interwoven experiences that the contemporary art world of the late-1990s was marked by multifarious practices and complex discursive environments.

From the 1980s to the 1990s, Wen Pulin was not only a participant in and organizer of contemporary art, but also a very important art recorder and archivist. Wen Pulin utilized video to record the happenings and developments in Chinese contemporary art, building a systematic, multidimensional and personal archive of avant-garde art. The videos, pictures and interviews undoubtedly provide researchers of Chinese contemporary art with a more vivid, informative and chronological assessment of what was happening, especially before the year 2000, a period, in China, often lacking video documentation. These materials not only record the artistic events, but also give the audience a sense of “presence”, allowing us to understand who was involved and what their attitudes at the time were. This has prompted us to rethink the history of Chinese contemporary art and to conclude that this history is still being written.

Attention to the history of art and its research has always been an academic aspiration of the Red Brick Art Museum. This exhibition, in conjunction with the Wen Pulin Archive of Chinese Avant-Garde Art, is Red Brick’s first large-scale exhibition focused on art historical archives and documents. 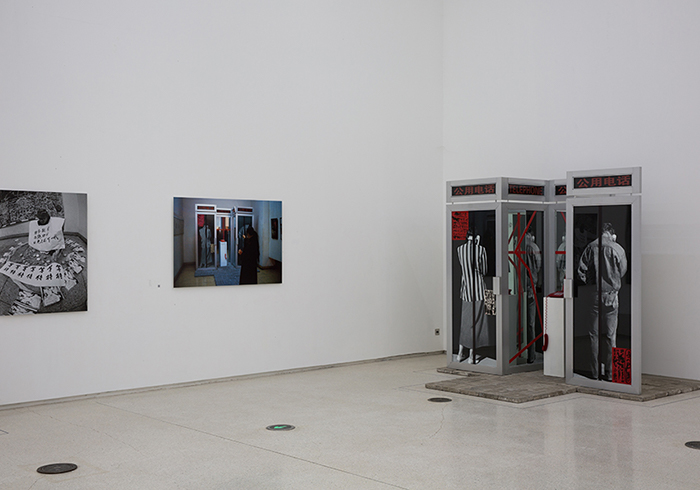 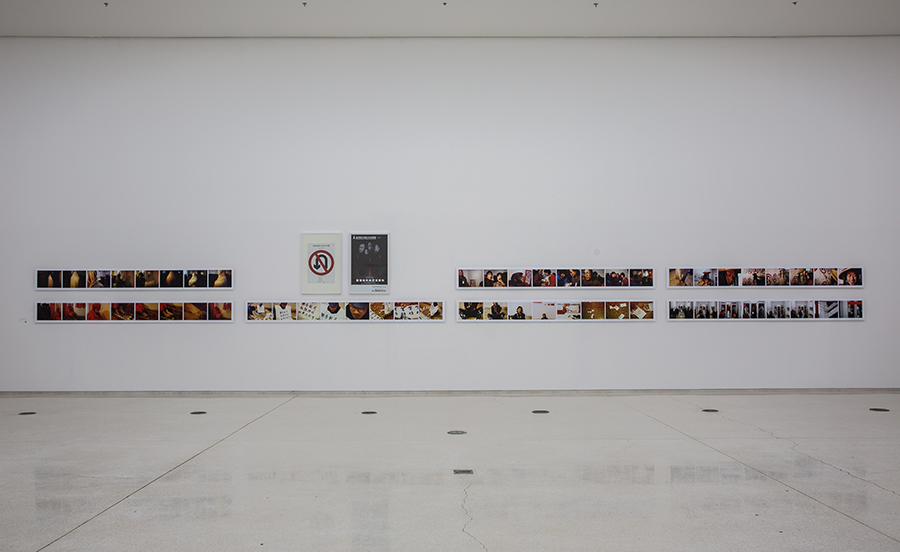 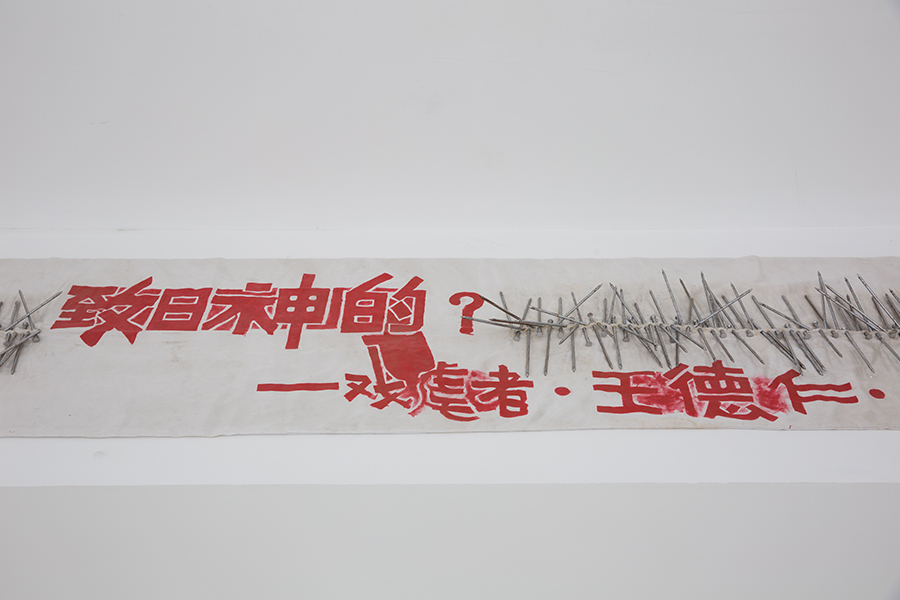 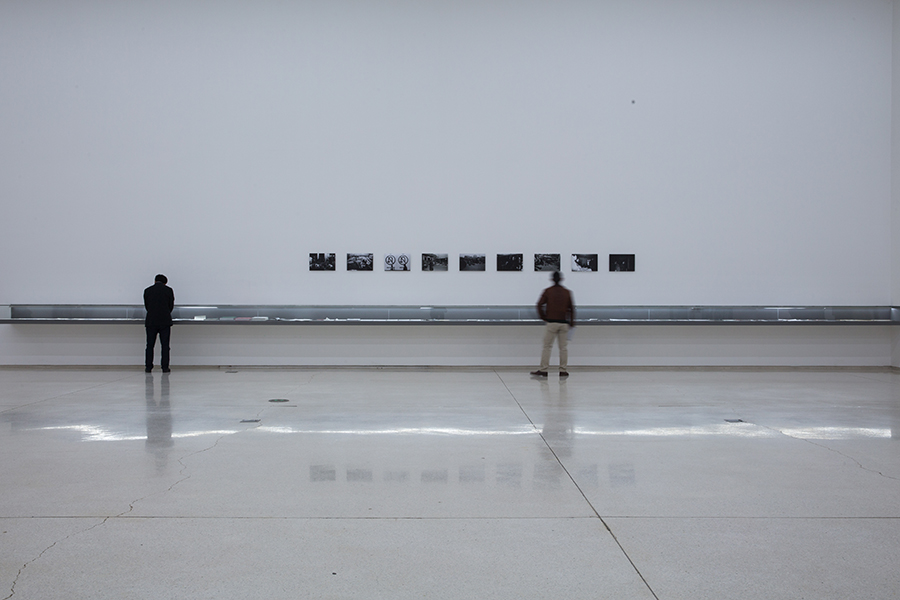 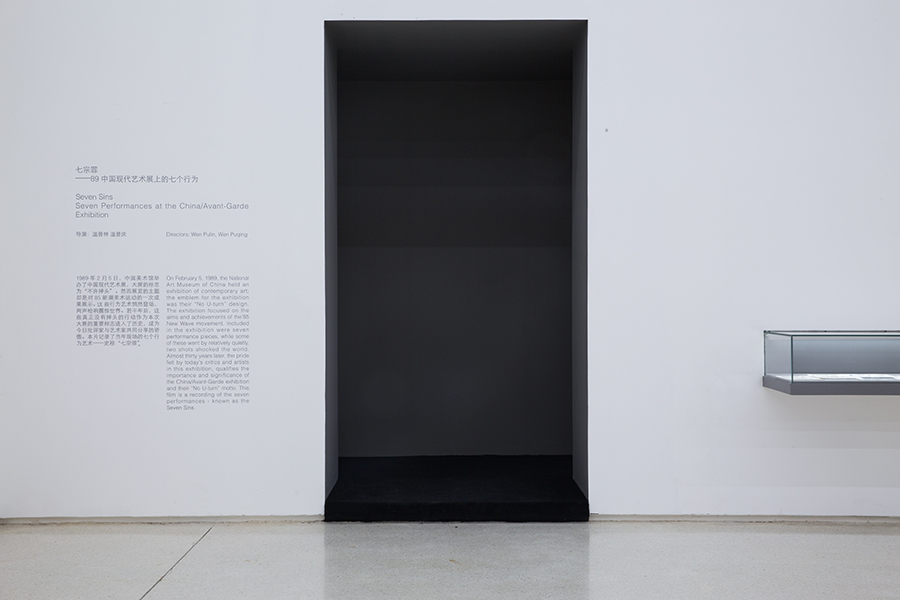 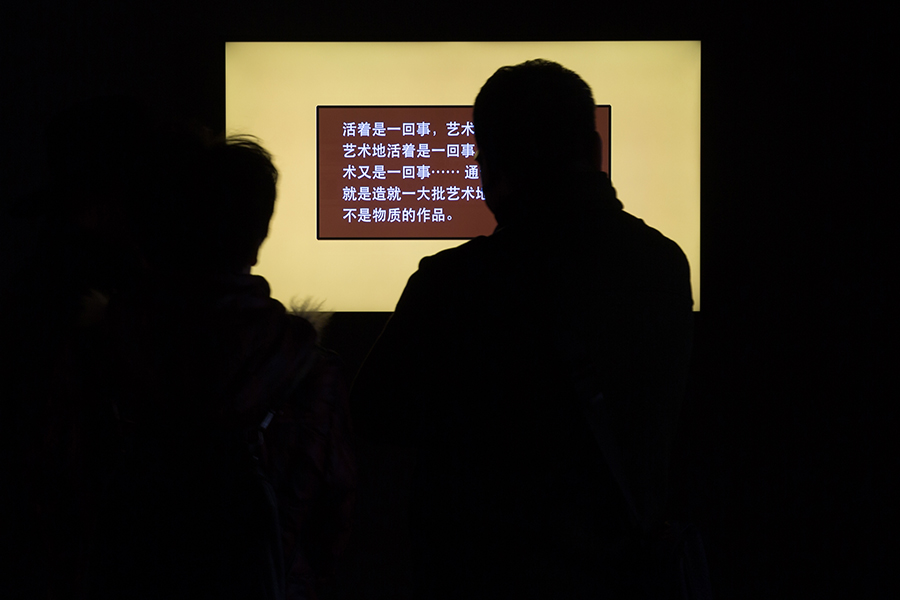 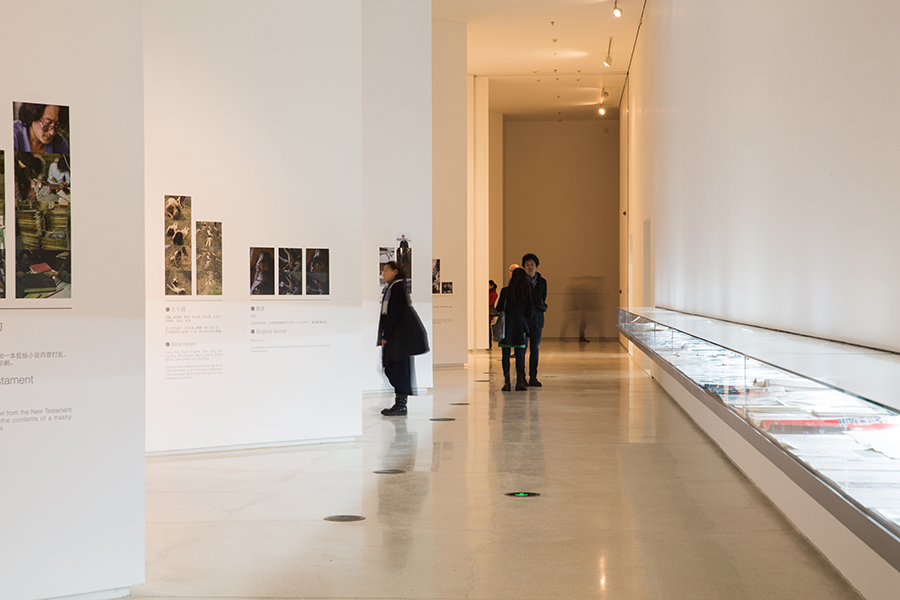 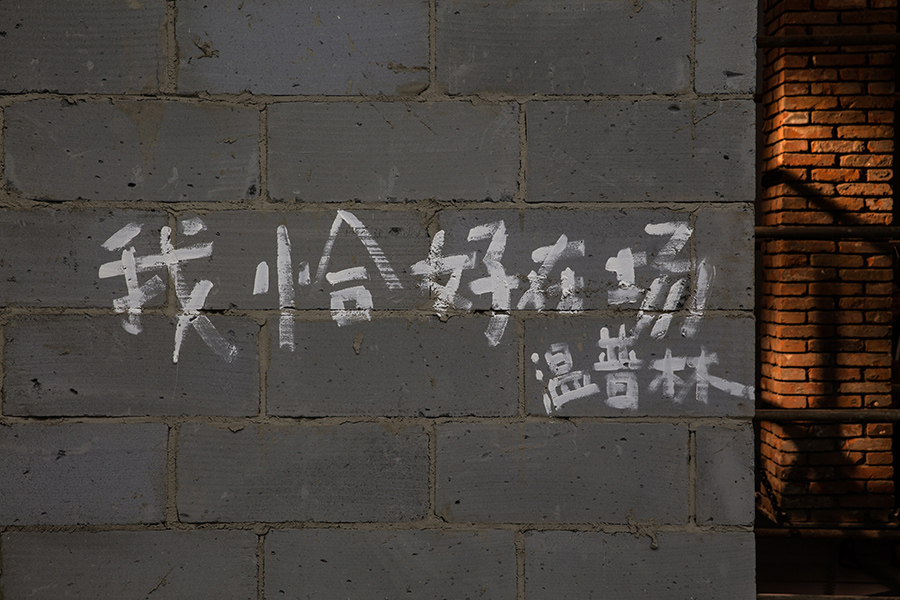 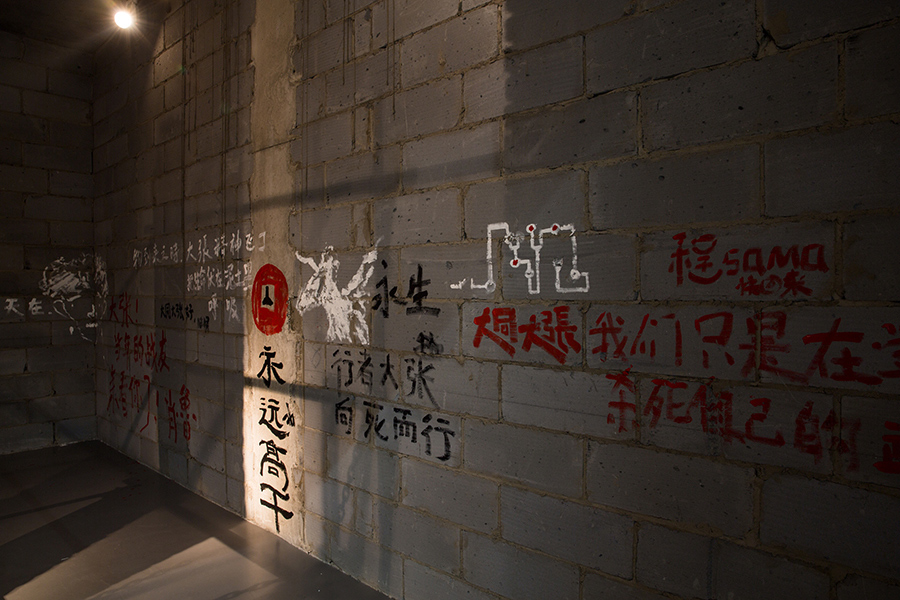 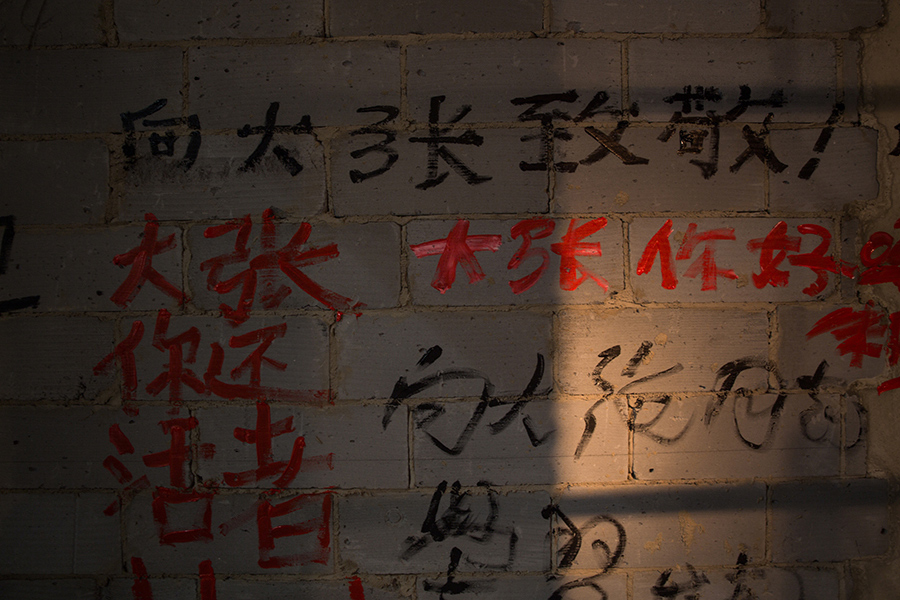 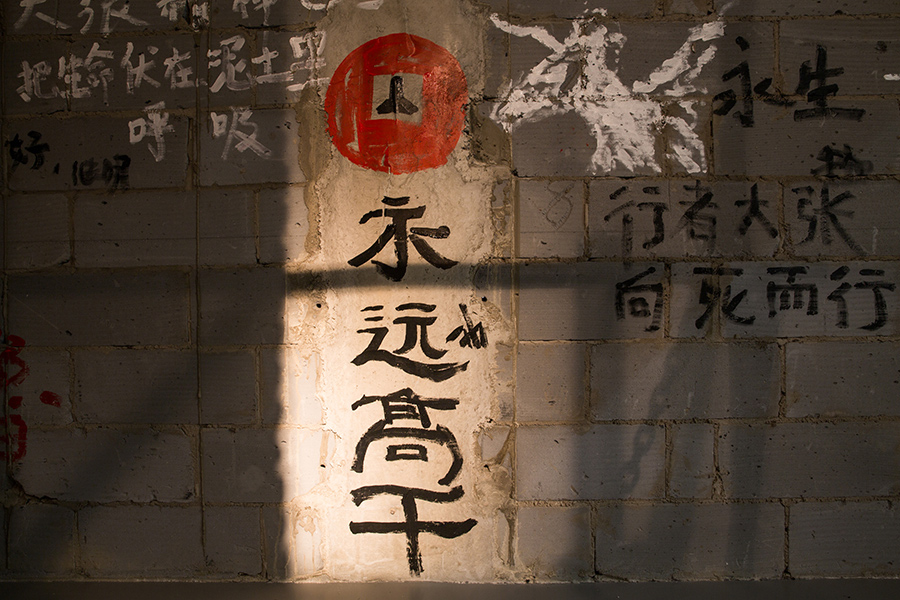