Realm of Reverberations is a four-channel video installation made by Chen Chieh-jen in 2014. In 1994, Taipei City Government’s Department of Rapid Transit Systems designated the Losheng Sanitarium – formerly used to forcibly quarantine lepers during the Japanese Colonial Period (1930) – as the building site for the city’s Xinzhuang Metro Depot. In an effort to defend their land, current residents of the Sanitarium responded in 1997 by organizing an anti-eviction campaign. In 2002, the Department proceeded with the first phase of tearing down the sanitarium’s premises, immediately triggering heated opposition from both leprosy patients and protesters from all walks of life. The Losheng Preservation Movement soon came into full swing. In addition to the local residents’ self-organized Losheng Self-Help Organization and the student-organized Youth Alliance for Losheng, numerous scholars, lawyers, engineers and cultural workers also devoted themselves to the campaign. In early 2008, after the police had constrained the residents, students and the mob protesting the removal, the Department of Rapid Transit Systems immediately erected a construction barricade, and having torn down 90% of the residential area, they commenced with excavation and construction….

When the Losheng Sanitarium was destroyed five years later, its remnants and the depot’s massive construction site took on the appearance of juxtaposed scars, seeming to be a site where trauma and “the greed of development” had overlapped. By referring to the divergent viewpoints of young females who have accompanied the sanitarium’s residents for years, elderly residents and health care workers from the Mainland – along with fictionalized political prisoners – Realm of Reverberations discusses a key issue, as the incident seems to be “foregone conclusion”: that is, whether “a foregone conclusion” necessarily constitutes “a final outcome”. 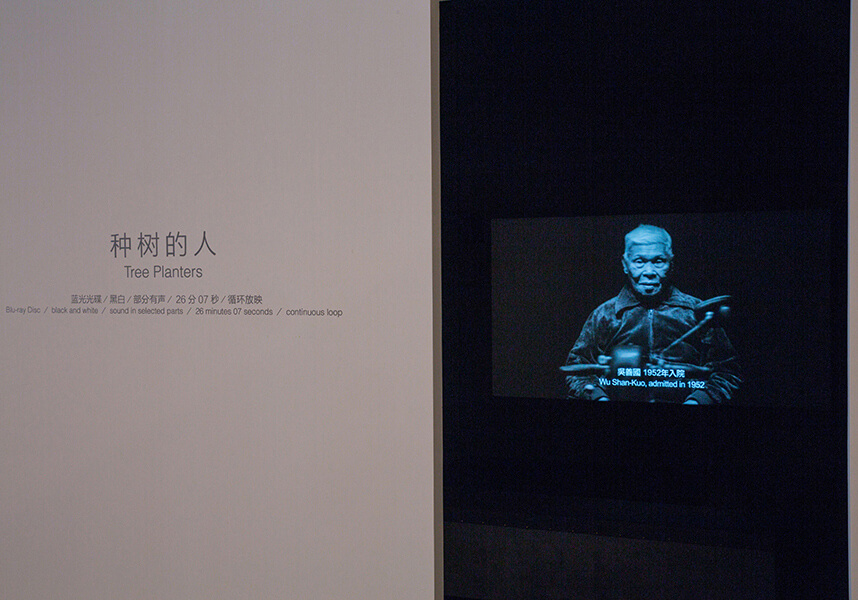 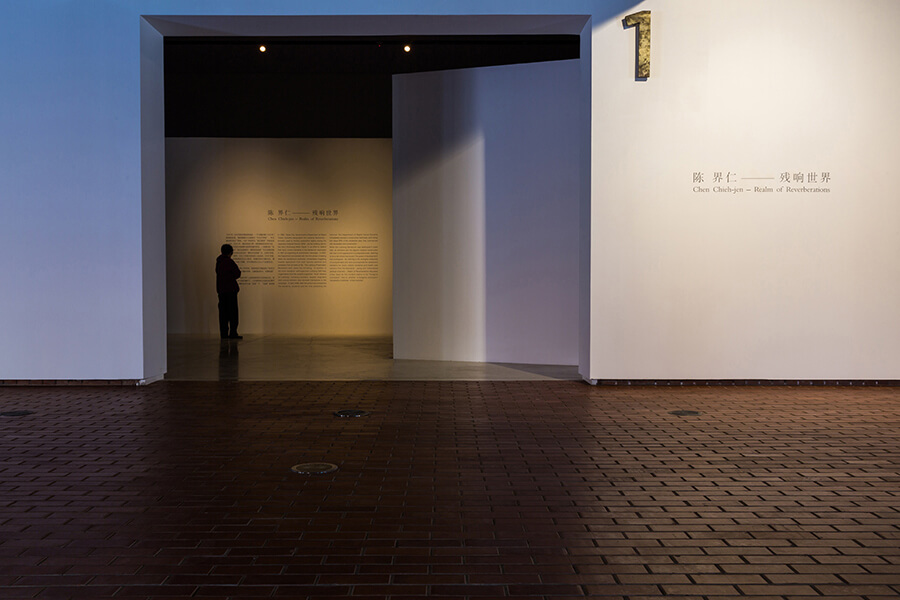 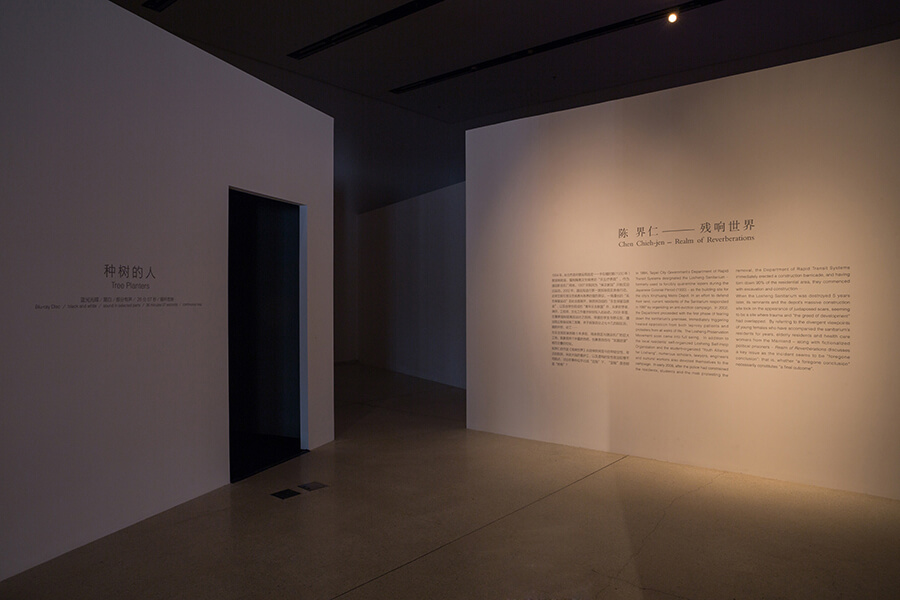 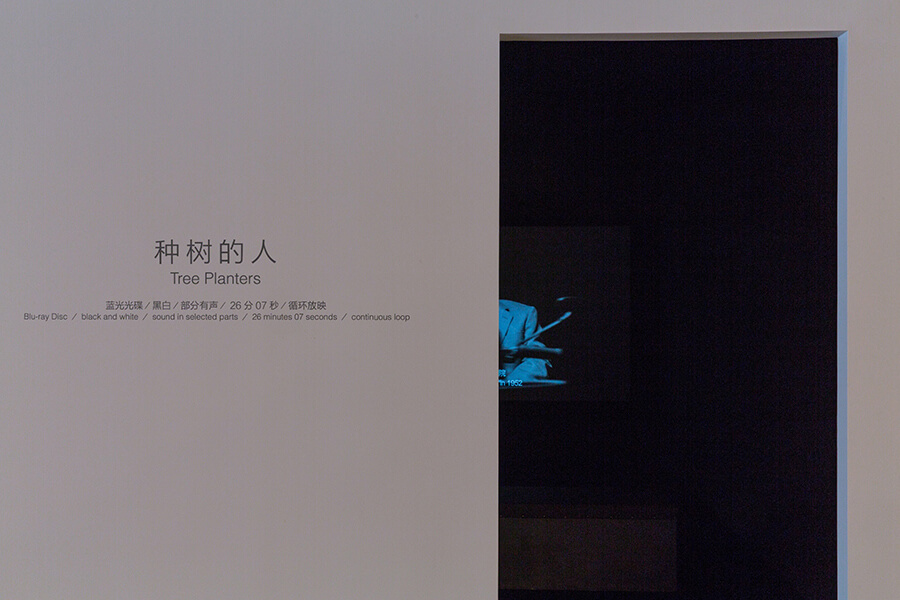 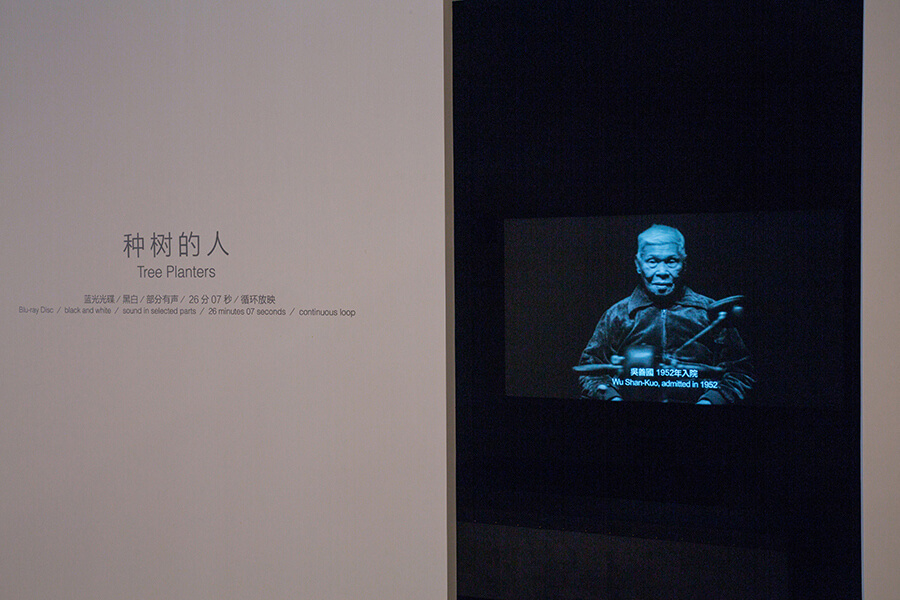 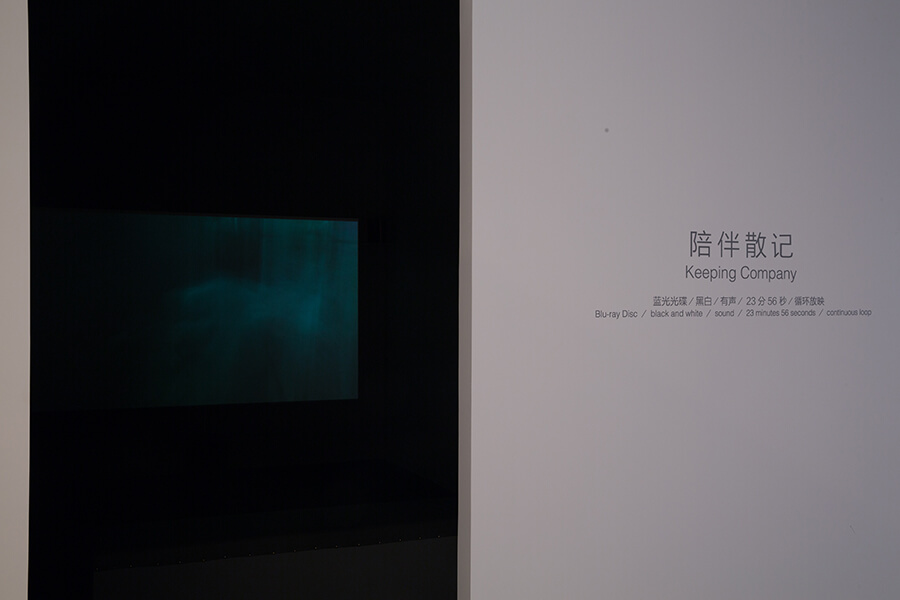 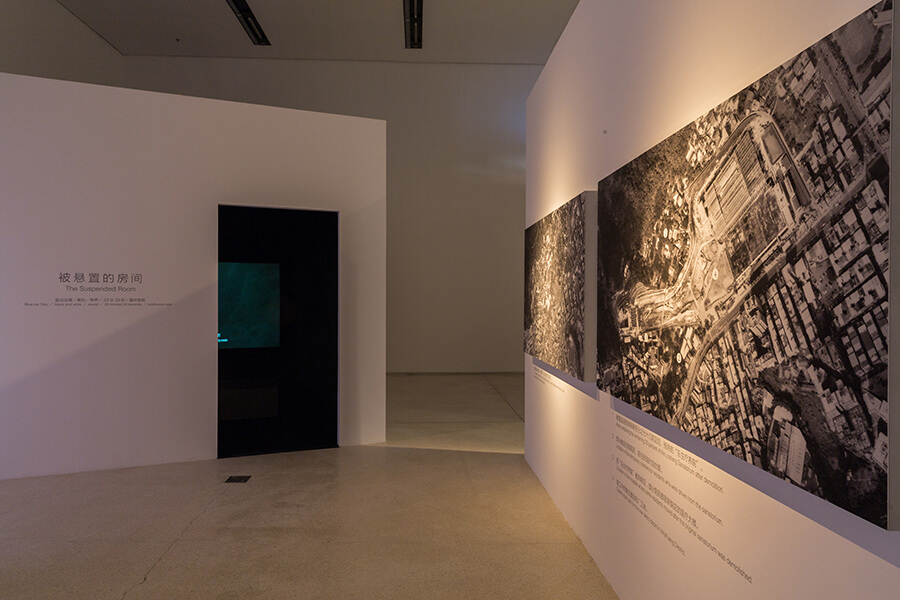 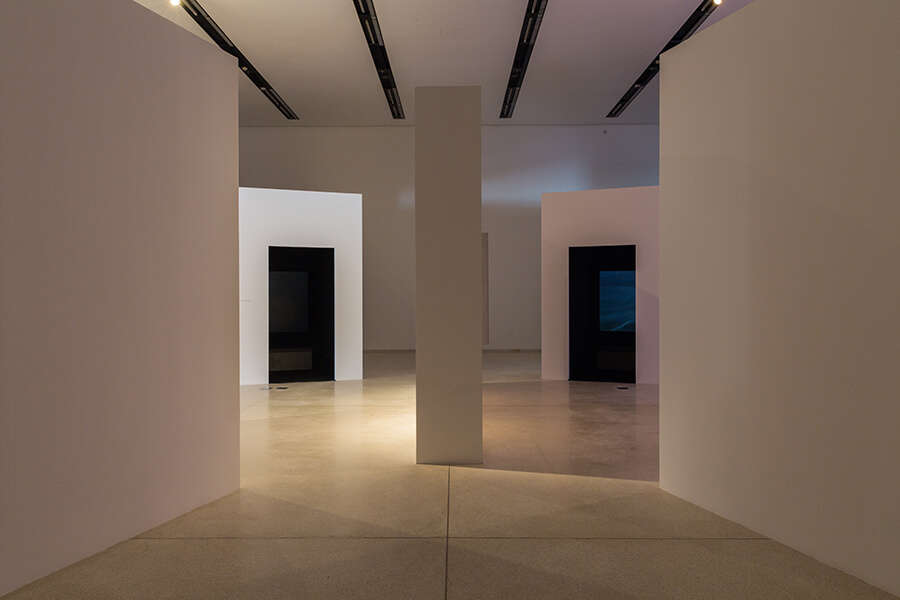 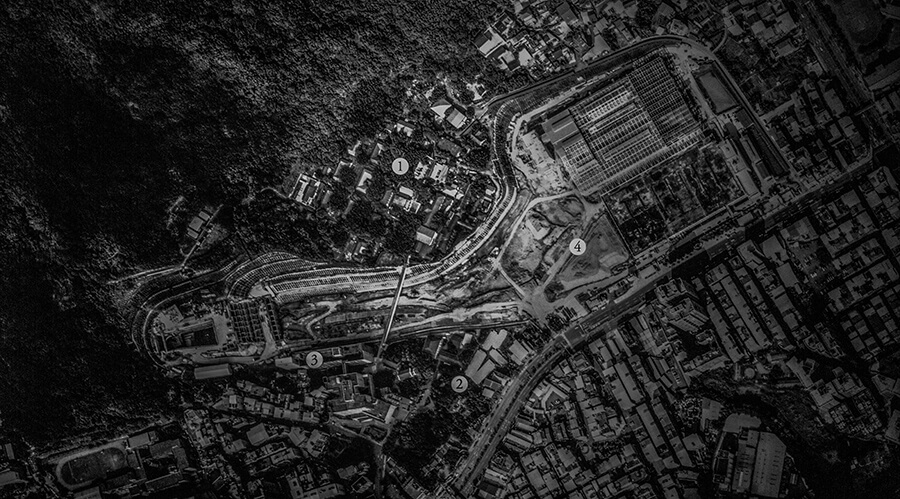 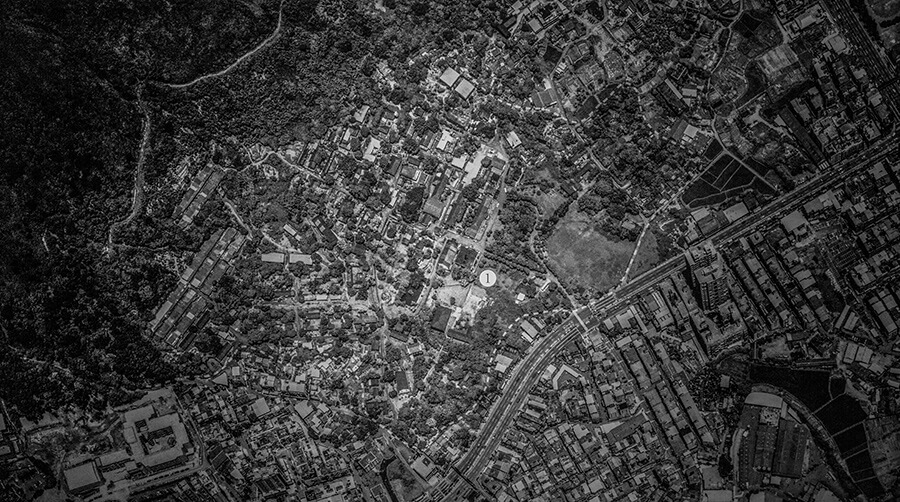