TATIANA TROUVÉ: L’ÉCLAT DE L’ABSENCE LAURE PROUVOST: INTO ALL THAT IS HERE

The dual solo exhibitions of two internationally renowned French contemporary artists Tatiana Trouvé (the winner of Prix Marcel Duchamp) and Laure Prouvost (the winner of Turner Prize) opened at Beijing Red Brick Art Museum on May 28th. These two exhibitions are their first solo exhibitions in China. Tatiana Trouvé is well known for the large-scale spatial installations integrated with architecture and her paintings, while Laure Prouvost mainly works on video and immersive installations combined with video.The exhibitions are named for the titles of their works: “The Sparkle of Absence” is from Trouvé’s conceptual series, consisting of works that have never been materialized and that are only in the existence of titles; “Into All That Is Here” comes from the latest work of Prouvost’s most representative series “Granddad”.

The dual solo exhibitions are organized by the Red Brick Art Museum, supported by French Embassy in China, and curated by Tang Zehui with the help of the curatorial assistant Liang Xiao.

Laure Prouvost was born in 1979 in Calais, France. She lives and works in London, UK and Antwerp, Belgium.

She has held solo exhibitions at Haus Der Kunst (Munich, 2015), the Rochechouart Departmental Museum of Contemporary Art (Rochechouart, 2015), the New Museum (New York, 2014), the Whitechapel Gallery (London, 2013) and Tate Britain (London, 2013). She has also screened works at film festivals internationally and won the Principal Prize at both the 56th and 57th International Short Film Festival Oberhausen.

In 2011, Prouvost received the Max Mara Prize for Women. In 2013, Prouvost was awarded the Turner Prize for her piece Wantee . 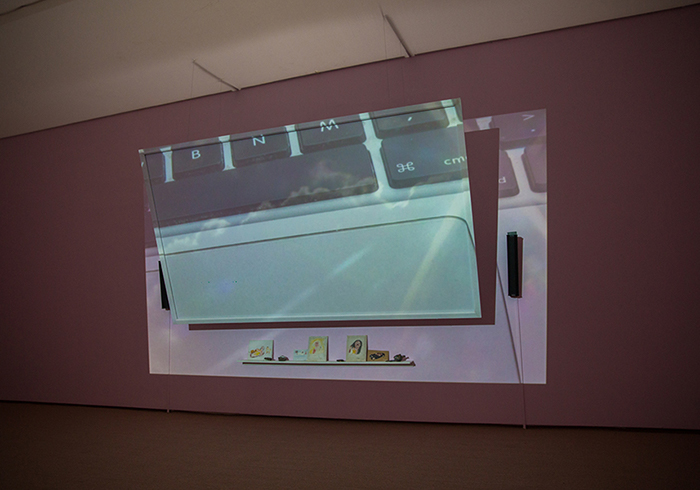 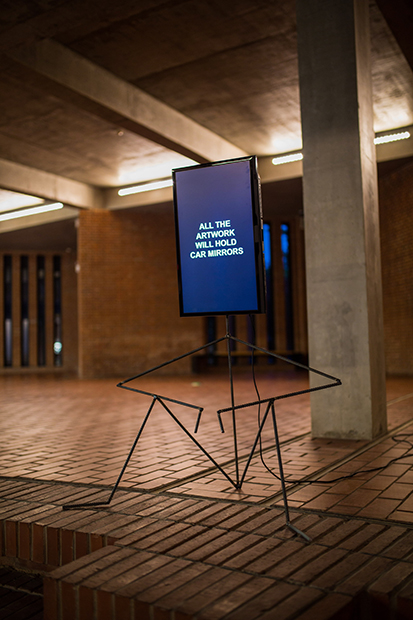 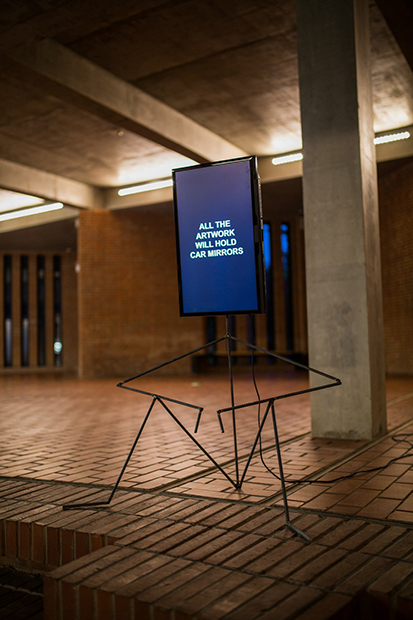 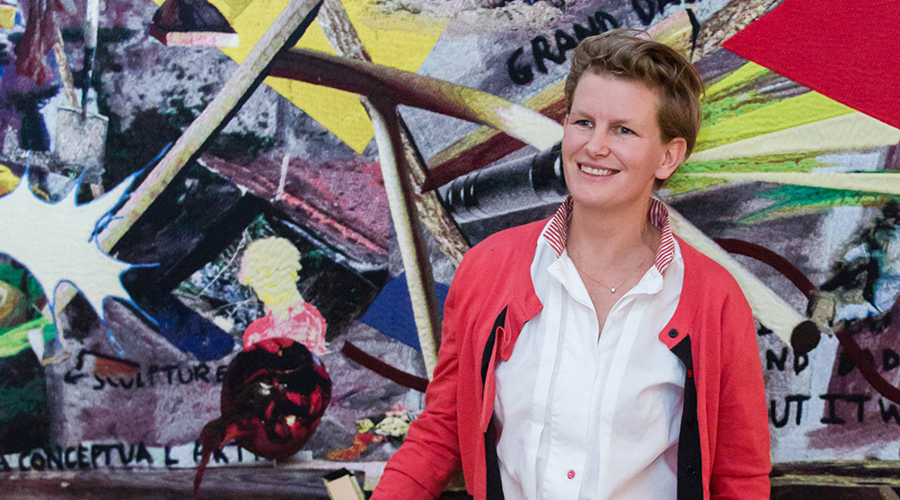 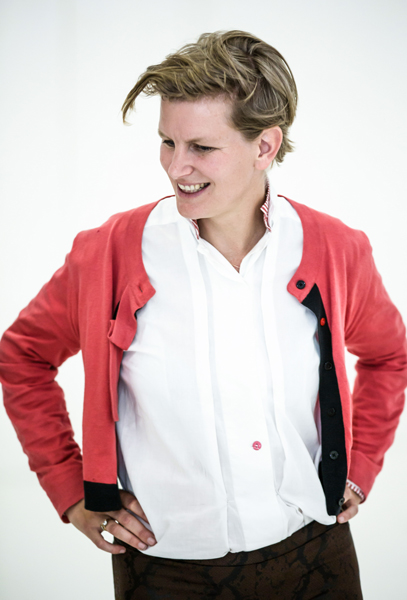 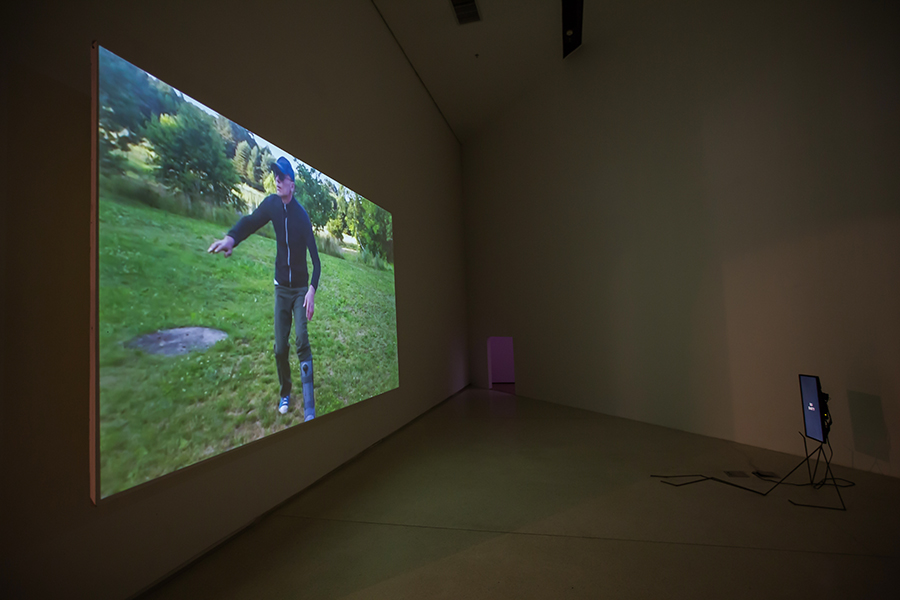 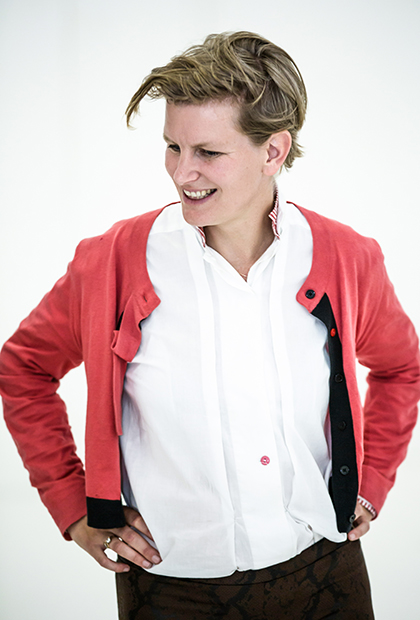 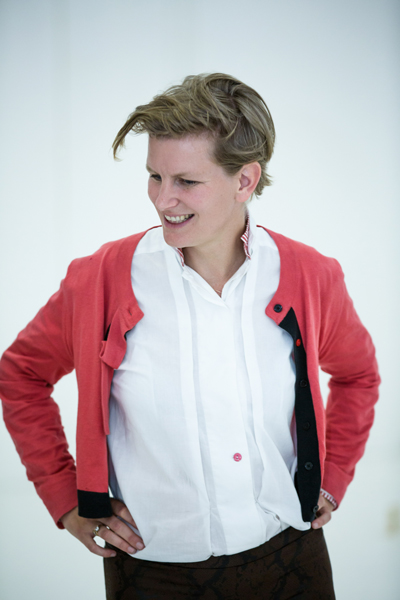 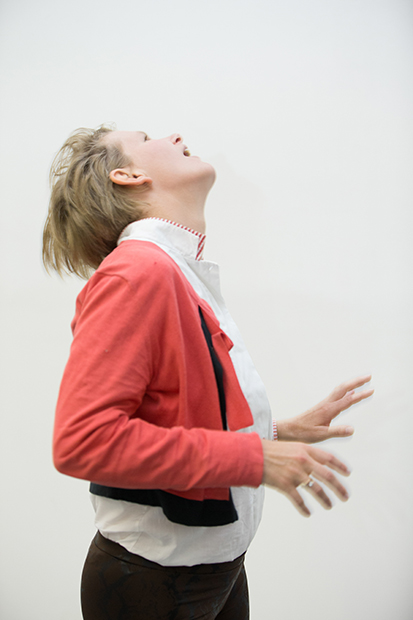 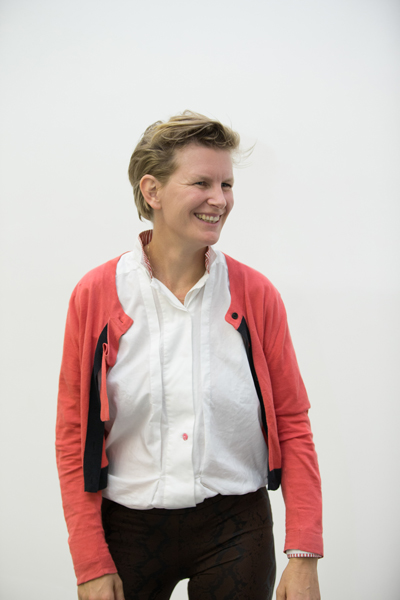